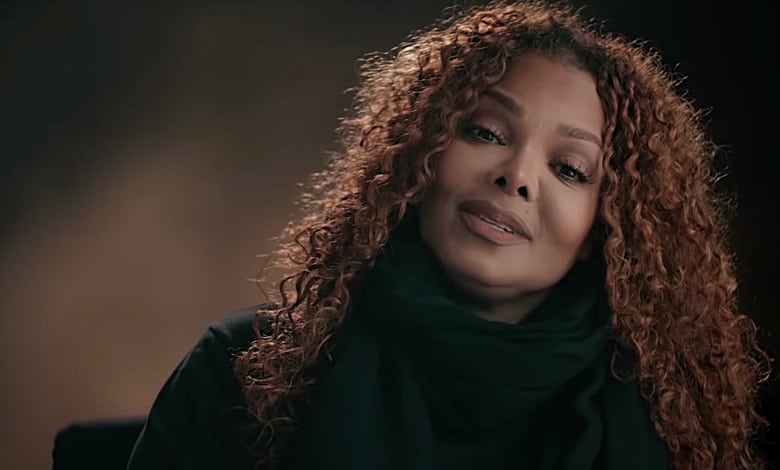 You don’t have to be a “Janet Jackson fan” to appreciate this documentary. I’ve reviews where people complain that they didn’t learn anything new or that Janet didn’t address certain rumors in a specific way.

First, keep in mind this is 1 person telling their life story their own way. Just because they are in the public eye, it doesn’t mean they owe the audience anything.

Second, because she has decided to share more of her private world she does have the right to decide how much. She also doesn’t have to be ready to talk in depth about anything. Growing up in the public eye and in a controling household there is a certain level of trauma associated with those things. Paris Jackson did an interview on Red Table talk where she talks about the PTSD associated with growing up surrounded by Paparazzi. There are moments where you can tell it’s hard for Janet to talk about certain things. I think this is nicely mirrored when she asks her own mother about being comfortable talking about something and her mom is visibly upset. Janet moves on. As the viewer, we get to see when Janet is clearly upset about something from her pasts and as the audience we need to give her the space to move on talk about something else. This is what years of therapy has taught me. Not everything has to be dealt with at that moment or right when someone else wants to deal with it.

Did I learn some new things about Janet Jackson? Yes.

Is this going to be a great bombshell dropping, gossip column fueling, turn of the century event? No. It’s not supposed to be.

It is stated multiple times that she is a private person and no one may really know her. If you’ve never spent a day with her in person then I don’t think it’s fair to ask for more than she’s given you just because you like her music.

This documentary is not about her tours or her music. It covers her process a bit. It covers her as a person navigating the arts. It’s covering a person’s life not preparing for just 1 tour or performance.

What many reviewers from the big publications seem to miss is that this documentary isn’t just Janet talking about Janet. That’s like saying Rhythm Nation was just a catchy beat. Look deeper. This documentary is a discussion about the struggle of fame– privacy, control, abuse, trust, boundaries are all common themes. I gave this 10 stars not because I felt like I got a tour of her home, I gave this 10 stars because it really invites the viewer to ask larger questions many of which she has wrestled with herself. Is strict parenting justifiable? Why do we get married and why do we separate? How do we create boundaries? How do you establish trust when there are more reasons not to trusts people who may gain financially from you.