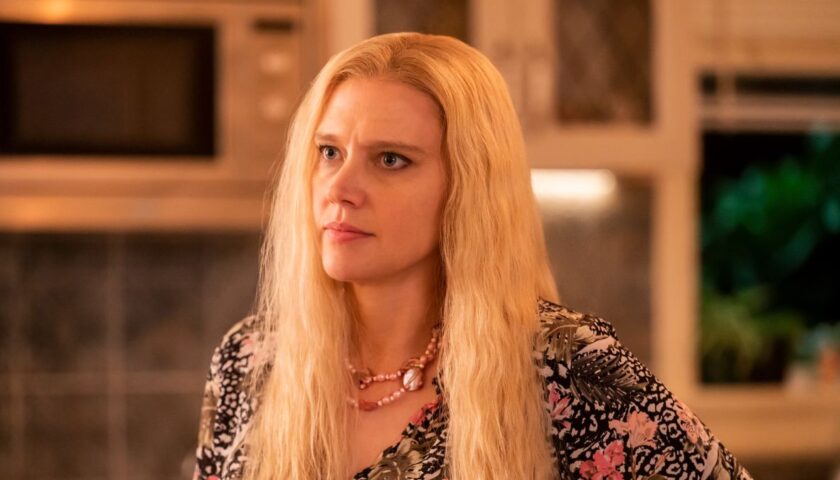 Everyone knows the story of Tiger King by now, right? Hitting the mainstream at the beginning of the COVID-19 lockdown in 2020, the Netflix documentary series detailed the outrageous tale of Joe Exotic, a flamboyant private zoo owner who bred tiger cubs for his traveling exotic animal show. Carole Baskin, who has devoted her life to rescuing big cats from that type of exploitation, took an interest in shutting down Exotic’s business and was actually successful. What she didn’t plan for was that Exotic would enter into a war with Baskin, and he would eventually hire a hitman to kill her. He was arrested, found guilty, and is currently in prison serving a 22-year sentence.

Joe vs. Carole is an attempt to fictionalize the stranger-than-fiction story for the premium television age. It’s not bad, but it misses out on the big personalities and crazy side-stories that made Tiger King such a wild ride. To be fair, the show is based on the 2019 Wondery podcast “Joe Exotic: Tiger King,” not the Netflix documentary. But it feels like Joe vs. Carole was made with an eye towards those who didn’t watch Tiger King; it is calm, cool, and collected, with just a tiny bit of crazy.

The story is told in a fairly straightforward way, with a lot of flashbacks to show how Carole and Joe got to this point. It shows how Joe tried to kill himself when he thought he had to live as a straight man instead of living as an out gay man; it touches on Carole’s first two, failed marriages and how her second husband “disappeared” mysteriously. Her third husband, Howard (played by Kyle MacLachlan), doesn’t seem too bothered by this; he is utterly devoted to her. Though it opens with Carole and Howard being warned that a hit was put out on them, it jumps back seven years and mostly stays there – except when it flashes back even further to show Joe and Carole’s respective backstories.

After having watched Tiger King, it is hard to keep the comparisons between the two shows out of my head. John Cameron Mitchell is great as Joe Exotic; to me, they are indistinguishable. Kate McKinnon as Baskin is a little harder to get behind, mostly because I keep seeing McKinnon and keep expecting laughs from her. From what I remember of the documentary, Baskin was suspiciously, saccharinely sweet; by comparison, McKinnon seems to actually give Baskin more depth than she deserves. MacLachlan is perfect as always as Baskin’s doting third husband Howard.

The biggest problem with Joe vs. Carole is that it in no way meets the expectations set by Tiger King. Tiger King was big, it was brash, it was insane. Joe vs. Carole keeps its focus on the two titular characters, rarely going beyond. We meet the barely-legal young men that Joe grooms into being his boyfriends and husbands, but other than a throwaway scene that you would miss if you hadn’t seen the docuseries, there’s little time actually spent on fellow private zoo owner Doc Antle, as well as the cult of young women he surrounds himself with. By comparison, his episode in Tiger King was worth the price of admission.

This is not to say that Joe vs. Carole is bad. It is a well-told story that hits all the highlights of the saga that is Carole Baskin and Joe Exotic. But if Tiger King was your version of the tale, Joe vs. Carole feels more like your parents’ version of the story, sanitized and surface-level. With the recent spate of based-on-a-true-story shows coming out, such as Inventing Anna, Pam & Tommy, Super Pumped, and The Dropout, Joe vs. Carole could easily slip past your notice. It’s a good, solid series, but Tiger King it is not.