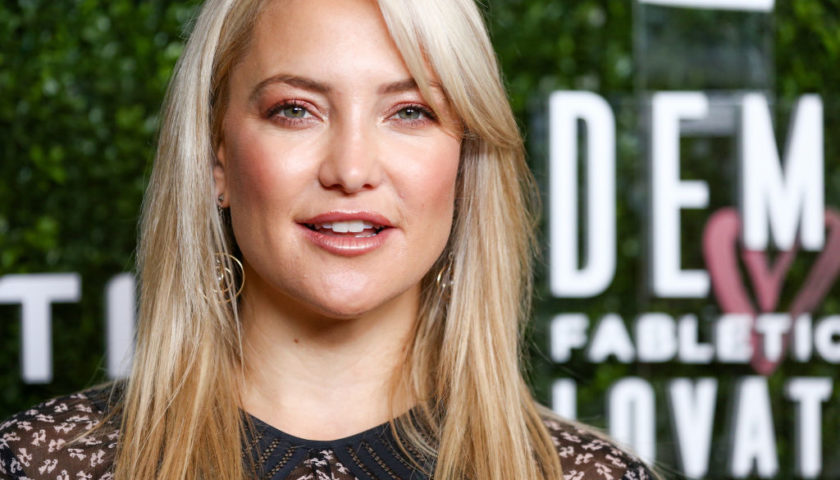 The actress Kate Hudson revealed the reason why she had stayed away from social networks, and is that she is waiting for her third baby with her boyfriend Danny Fujikawa . 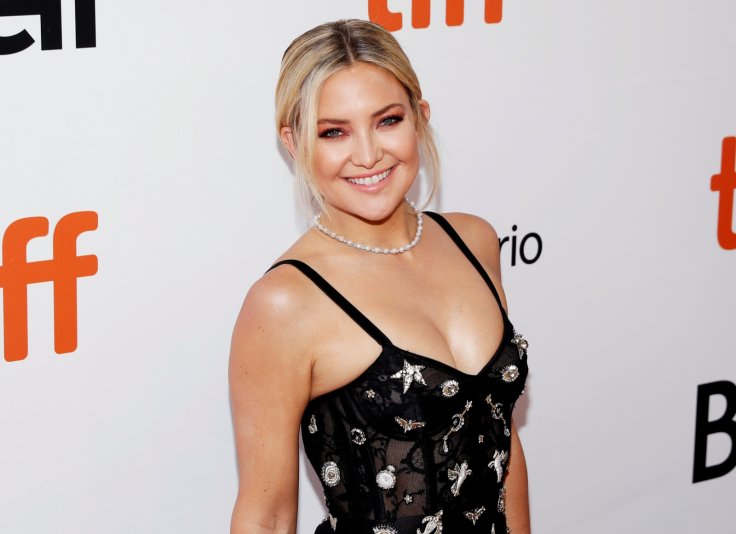 In the video that Hudson posted on his Instagram account, you can see the couple and their children, Ryder Robinson and Bingham Hawn Bellamy , about to burst some balloons to know the sex of the baby, which will be a girl. 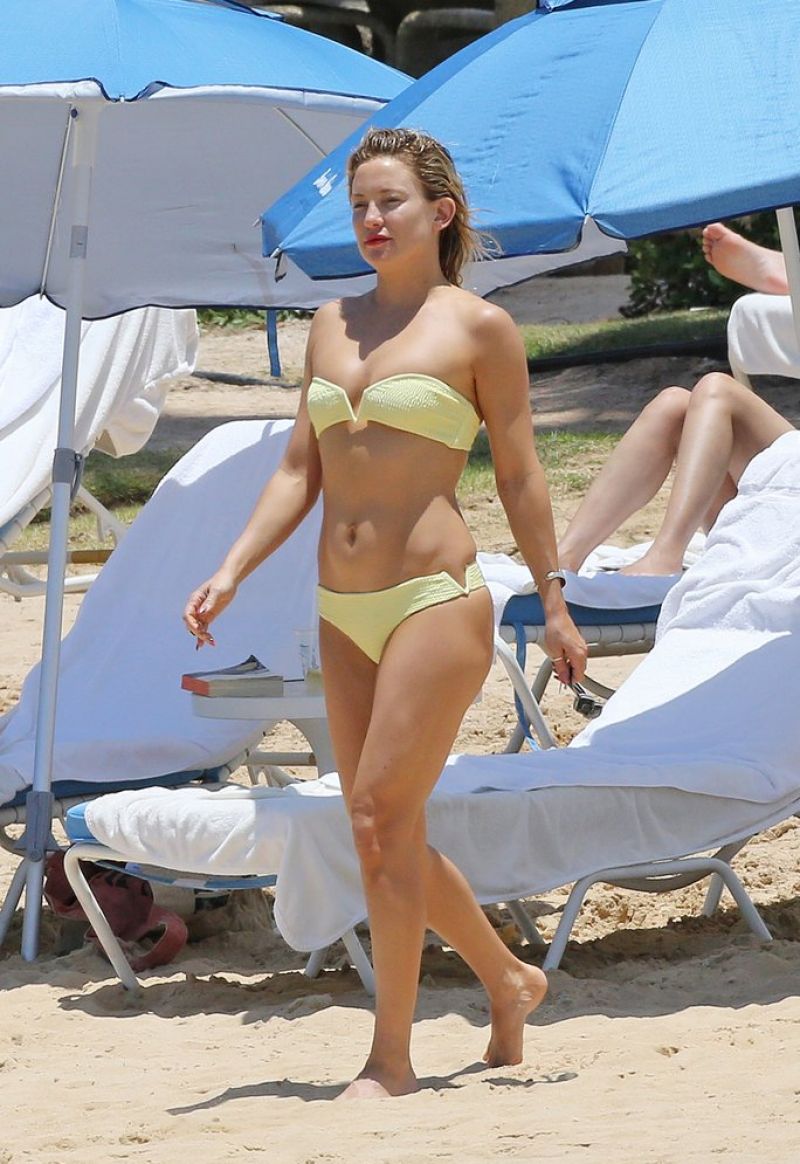 “Surprise! If you have wondered why I have been so absent from my social networks is because I had never been so sick, “said the actress, who has suffered several discomforts during the first quarter. 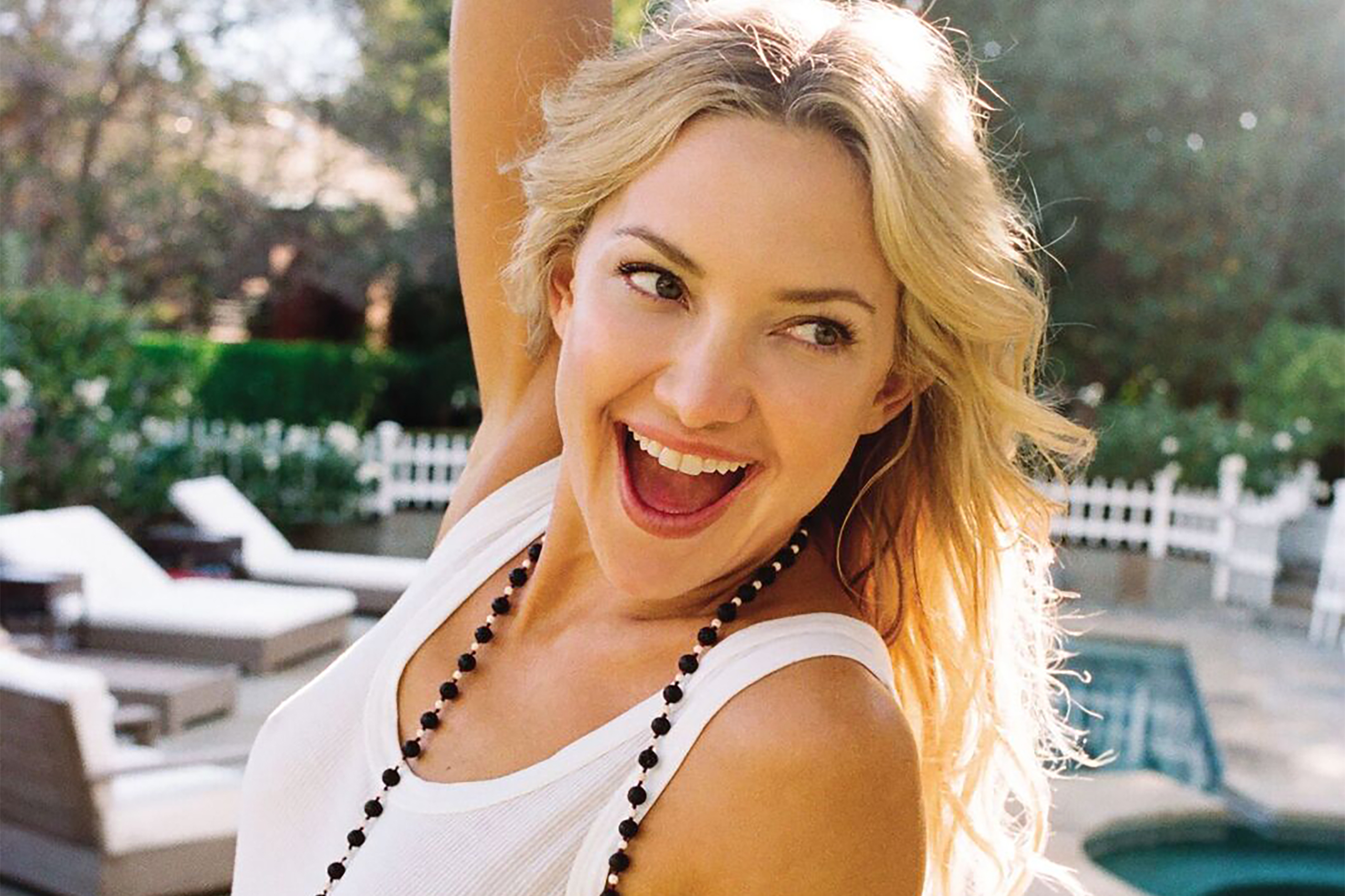 Kate said that this has been the heaviest pregnancy she has ever had and that she suffered from nausea, vomiting and fatigue, but she is now more recovered.

“We had tried to keep the pregnancy low profile as much as we could, but I can already tell, and it’s very hard to hide it,” Hudson said. 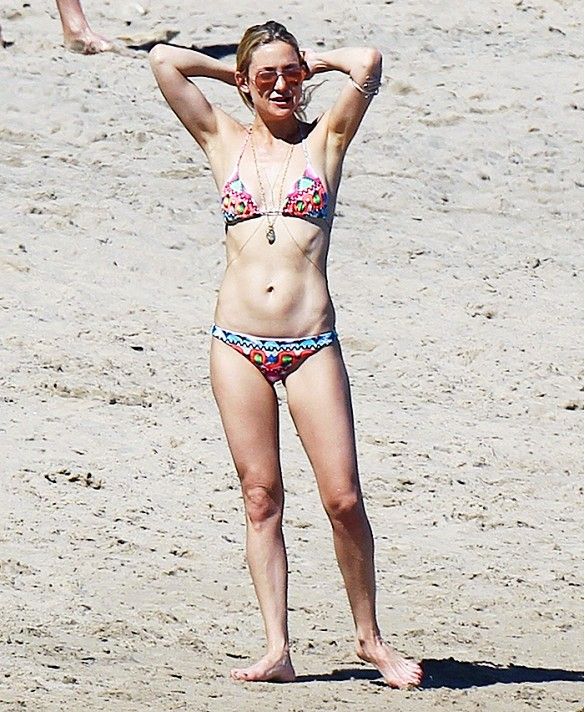 The 38-year-old actress and her boyfriend, the founder of Lightwave Records, have more than a year of relationship.