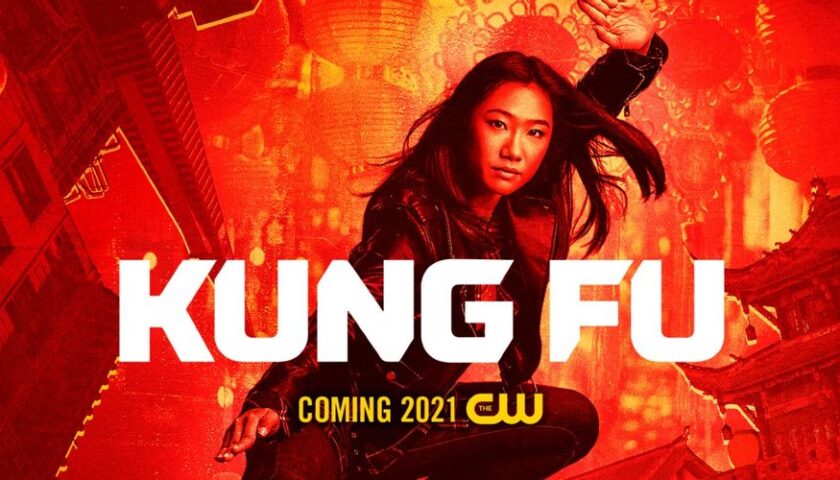 The original “Kung Fu” TV series was about morality. Yes, the fight scenes were fun and brought something new to Western audiences that amazed us all, but at the heart of the series was a map for how to live a moral life; how to connect with all things.

This series is a disgrace to the “Kung Fu” name. It is written for a young audience and it appears to center around a sword with magical powers (Holy Green Destiny, Batman) and only its rightful owner can hold it (shades of Thor’s hammer).

The first episode hints at magical powers to come, and it implies that the charismatic young heroine has developed amazing kung-fu skills in three short years at a monastery. At least in the original series, Caine grew up learning kung-fu and the ways of their Taoist. Zen philosophy.

Apparently the producers of this new series believe young people are not interested in thinking deeply. The plot is as thin as a bad kung-fu movie where the plot centers around, “You killed my teacher!” And of course, they threw in a Tong war. So far, there is no hint of the series that might have been — a wise and skilled young woman coming back home and helping people not only with her fists of fury, but also helping teach them to accept others and live a more balanced life. As a result, the producers have ripped the heart out of the “Kung Fu” series and shown it to us, beating in their hands, before the series dies.