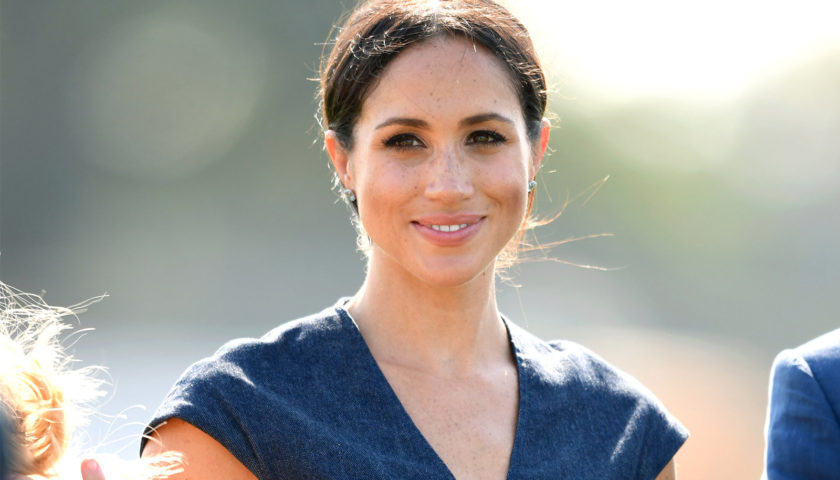 After revolutionizing the world with fiery statements about his daughter, Meghan Markle , now Duchess of Sussex, Thomas Markle prepares to debut in a new facet. 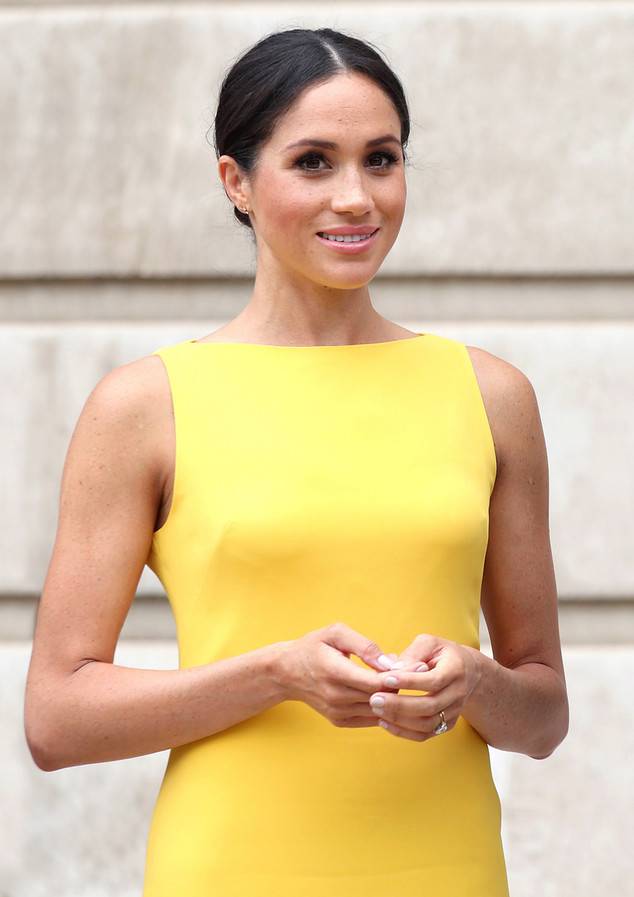 No, it is not as the author of a book, but as a fashion designer!

Page Six confirms that Samantha Markle , Meghan’s half sister , Thomas is about to launch a men’s clothing collection. “I am very excited about my father’s new line of men’s clothing!” Samantha wrote . “I’ll keep you informed!” Have you found inspiration in the new life of your daughter Meghan? A few weeks ago, in an interview with Good Morning Britain on ITV , the elder sister of the new Duchess of Sussex referred to the constant accusations that benefited financially from their connection to the new member of royalty.

“I worked in media most of my life, so just because my sister is suddenly royalty is no reason to stop doing that,” he said on the morning program. “Let’s face it, we all have to survive, money makes the world go round, so if you want to say that I take advantage monetarily, that’s fine, but I do not think that someone in the media would reject a check for talking about royalty. we are not subject to the actual protocol. ” 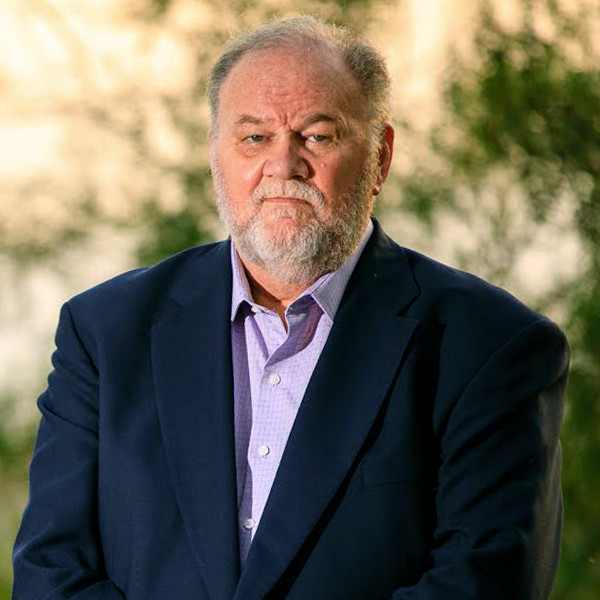