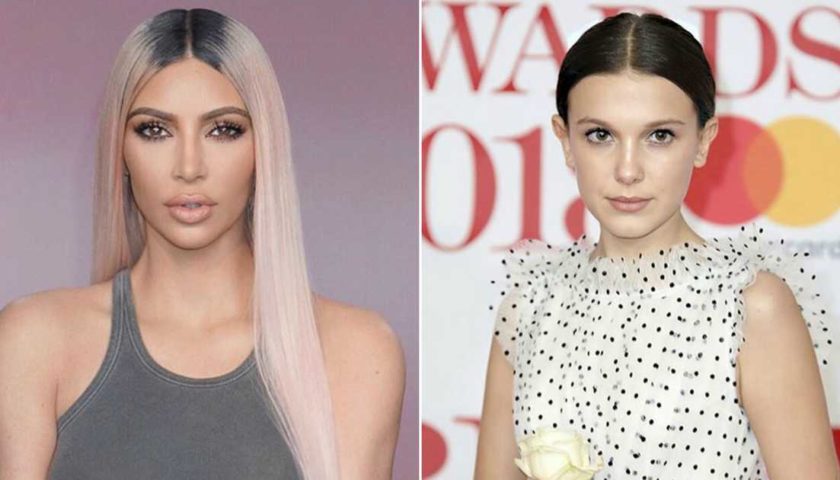 Previously the television star revealed that she was a fan of ‘Keeping Up With The Kardashians’ and finally the day came when Kim and she met. Although they had already confessed their love for Twitter, they finally met. 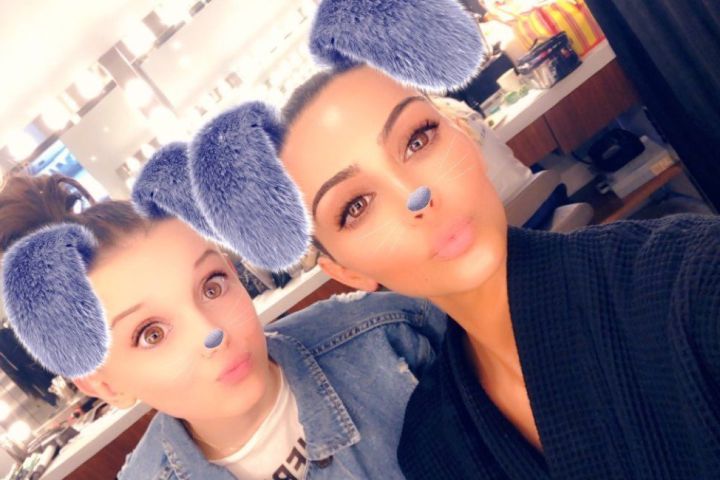 Millie Bobby Brown is a faithful follower of the Kardashian family, and apparently the admiration is mutual and both were found in Los Angeles according to the People portal , and best of all was that they played a bit with the filters of the social network. Millie seemed quite happy, just like Kim. Like it or not, the Kardashian are a guilty pleasure for many, and that is the case with the protagonist of Stranger Things , because during an interview with Jimmy Fallon in November, she confessed that she was a fan of the reality show Keeping Up With The Kardashians . 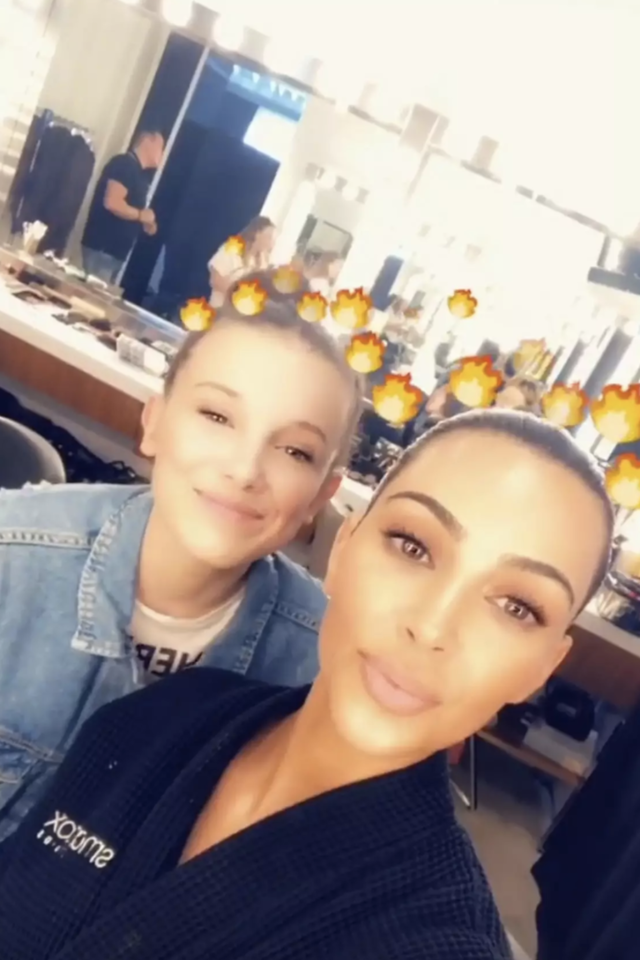 Immediately Kris Jenner responded to the comments of the actress via Twitter, “I love you @milliebbrown , you’re adorable! Thanks for watching #KUWTK! We are also your fans @jimmyfallon #Okurrr ” And Millie quickly responded as a good fan “How nice they liked the show! While this recording # STS2 #KUWTK is the only thing I’m going to see, it’s Eleven’s favorite. ” 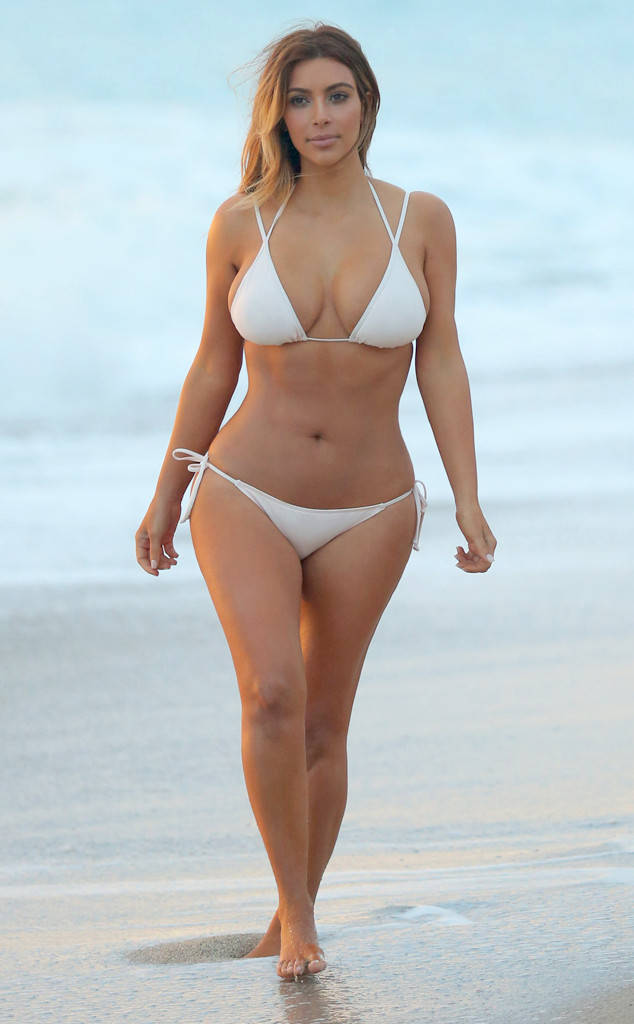 Not only did she get Kris’s attention, Khloé also responded quickly on her Twitter account that also loves her and said the video made her smile from ear to ear. And after that, Kim also responded that they all loved her, and for her, it was simply the best day in history. After having confessed their love in social networks, finally the meeting between Kim and Millie happened. The businesswoman shared a video in a dressing room next to the star of Stranger Things . “Look who I’m with this Friday,” Kim confessed on her Snapchat.