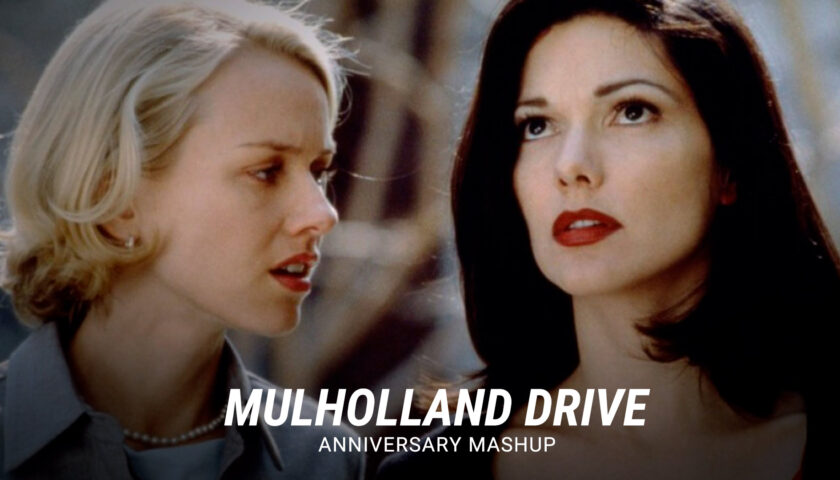 Recently, I read an excerpt from a book by Dennis Lim called “David Lynch: The Man from Another Place.” In it, the author mentions how much Lynch despises interpretation of his work. He writes:

“Writing about David Lynch, it can be hard not to hear his voice in your head, protesting the violence being done to his work. ‘As soon as you put things in words, no one ever sees the film the same way,’ he once told me. ‘And that’s what I hate, you know. Talking—it’s real dangerous.’ Not for nothing does “Mulholland Drive,” the Lynch movie that has invited the most fervent flurry of explication, end with a word of caution: ‘Silencio.'”

This reminded me that 11 years before this edit I had written this very review on IMDb, which contained an interpretation of the film’s plot. I’ve decided to remove all of that. Whether or not you are satisfied with a particular interpretation of the plot should be irrelevant to your enjoyment of the film. I enjoyed it before I had that satisfying interpretation. And I’m hoping that I can clear it from my mind the next time I watch “Mulholland Dr.”

I will leave one thing from my original post. A quote by Peter Greenaway. “I would argue that if you want to write narratives, be an author, be a novelist, don’t be a film maker. Because I believe film making is so much more exciting in areas which aren’t primarily to do with narrative.”