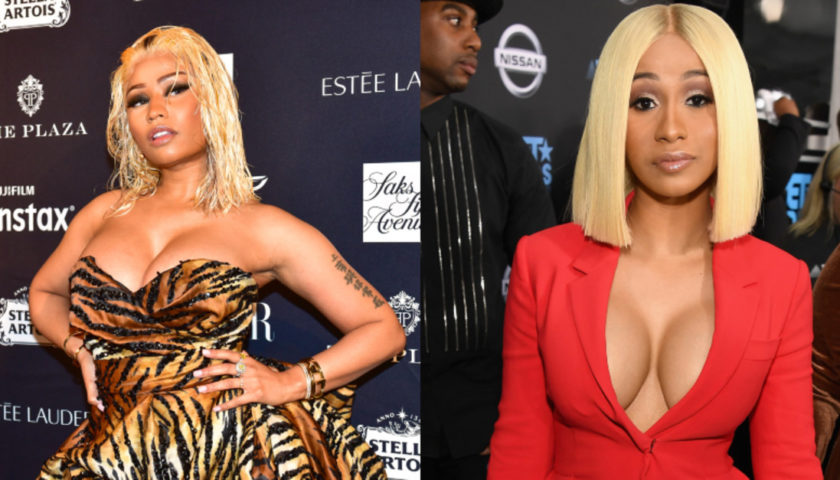 The rapper takes advantage of the heated spirits to show her new production. 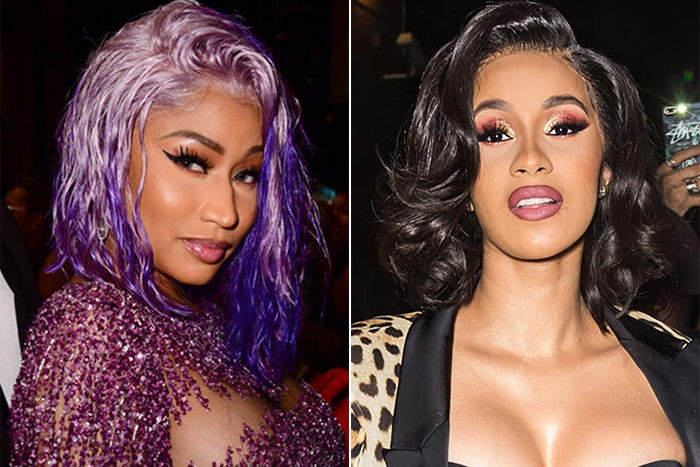 This Monday night, Nicki Minaj released the music video for her song Barbie Dreams , taken from her most recent album, Queen . The video premiered on the same day that the Super Bass singer spoke on her radio show about the altercation that occurred with Cardi B at the Harper’s Bazaar Icon party as part of New York Fashion Week.

Queen debuted on August 10 and the star called this album the “best”. The song Barbie Dreams names a lot of rappers, including Drake, DJ Khaled, Lil Uzi Vert, 50 Cent and his ex-boyfriend Meek Mill , as well as the athlete Odell Beckham Jr. The video begins with the appearance of a puppet in the style of the Muppets. Several of those characters – an adult version of the Muppets – make various cameos throughout the song. Minaj sports at least five different outfits and neon wigs, including a rainbow, a bright green, and a yellow. The neon was never as fashionable as it is now.

Minaj raps about sex, relationships and what it takes to put her in a song. When Barbie Dreams debuted for the first time, Minaj clarified that the song was not about pointing against other people, but a friendly theme for all her friends. She said in Beats1 , “With Barbie Dream , do you know that this is not a signal, right? You know that the people I name in Barbie Dreams … I said things about people that I know can get a joke and who I know is not they’ll be emotional with it. ”

He added, “Everyone is saying how disrespectful Barbie Dreams is and that’s why I love her.” Minaj moves showing her famous wink and cat eye makeup, all while proving that you do not want to fight with her.

On Monday, the rapper broke the silence on her radio show, also called Queen , about her meeting with Cardi. In the event, Cardi pounced on Minaj after she allegedly made comments about Cardi’s daughter, Kulture Kiari Cephus . Minaj said on her show, “The other night, I was part of something mortifying and so humiliating in front of a lot of great people.” And he went on to say, “I’ll never forget, I was mortified.”