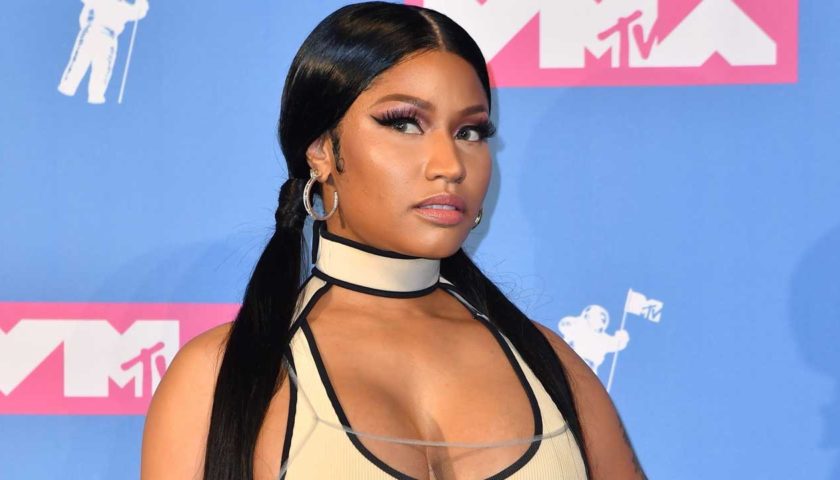 The rapper knew how to deal with this embarrassing moment. 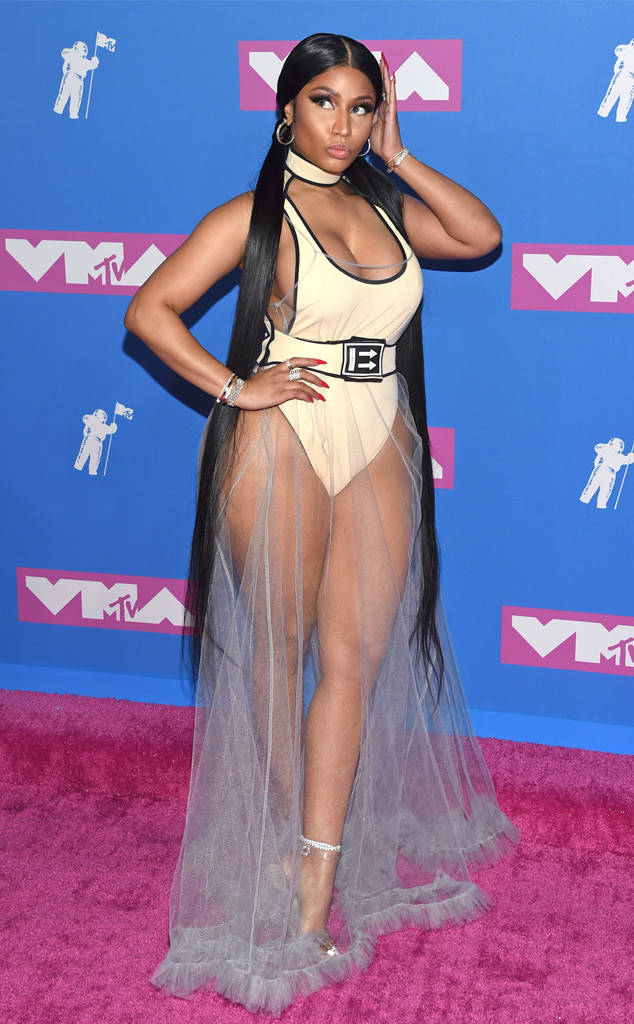 Nicki Minaj was one of the artists who performed at the Made in America 2018 festival in Philadelphia, along with Kendrick Lamar , Post Malone , Meek Mill and more. During her presentation, the upper part of her dress moved sideways, which caused her breasts to be exposed. When the rapper of Barbie Tingz noticed what happened, she put everything in its place as if nothing had happened and continued with her dance moves. On Twitter a user wrote , “Last night Nicki’s breasts said, ‘TO FREEDOM!’ And I do not have problems with that. ”

The rapper responded to the comment, giving his version of what happened. “They put transparent stickers on me while I went on stage, I KNEW they were normal (not transparent) … Ummmm, they were not!” He wrote. At another point in the concert, Nicki referred to her costume problem before starting a new song. A fan account posted the rapper’s moment saying, “You know what, they all saw my nipples 50 times tonight.” Minaj’s bare nipples were not necessarily a surprise for the rapper, as that has happened many times, including during performances at Good Morning America, The Ellen DeGeneres Show and Watch What Happens Live With Andy Cohen.