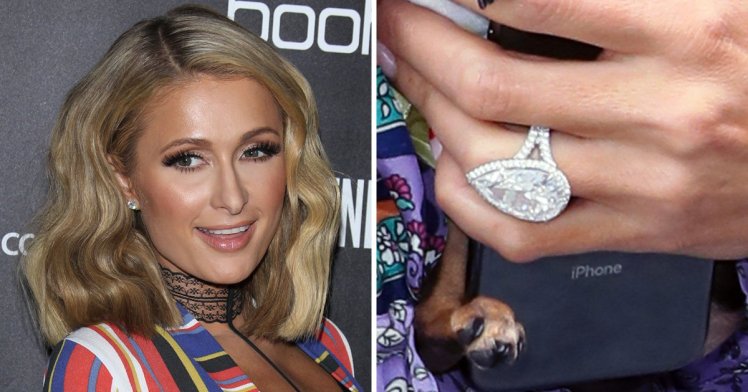 Paris Hilton lost her $ 2 million dolaretos engagement ring while partying at a Miami club. Que? It turns out that Paris Hilton was dancing with her arms in the air and the engagement ring her boyfriend Chris Zylka gave her flew out of her long, slender finger into the crowd at the former RC Factory Cola Plant soda factory in Mana Wynwood, On a set of British DJs, Above & Beyond (omg … love it!), the venue is huge and there were a lot of people dancing.

The heiress became hysterical and the entire security team immediately started searching the club and eventually found it in an ice bucket at another VIP table. One witness told Pagesix :

“Paris was dancing with his hands in the air, and the next minute his giant ring had flown. She was in a panic because the place was full and very dark, it was very early in the morning and it was crazy in the place. ” 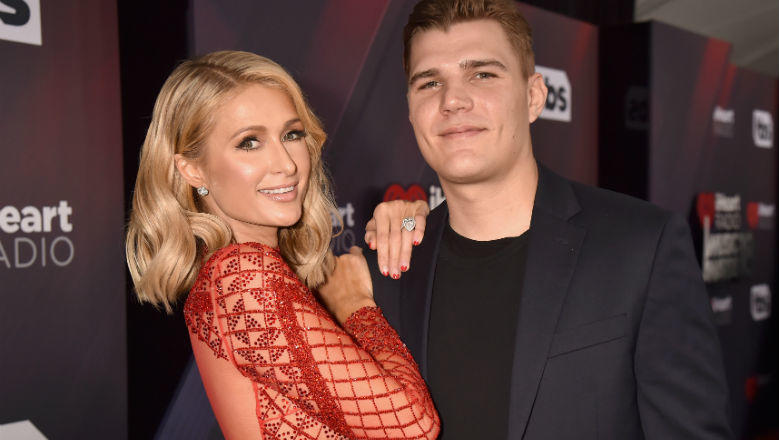 “Safety began an exhaustive search in the VIP area with flashlights, guided by Chris and the help of the owners. There was a frantic search, people were on the floor crawling, under the tables. They miraculously found the ring in an ice cube two tables below. ” 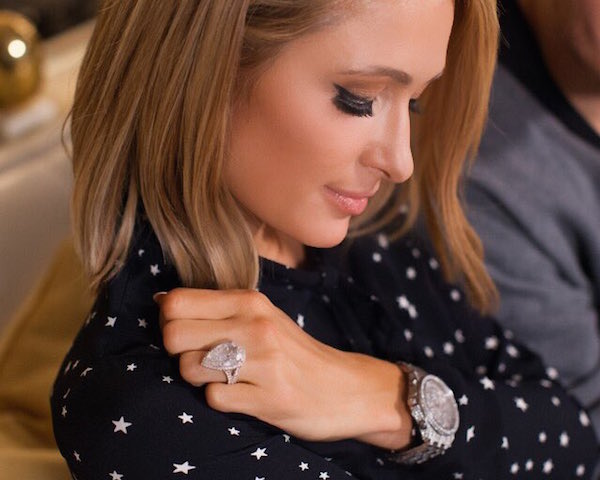 “It was incredible that they could see that big diamond in an ice cube. Paris cried with relief when the ring was safely back on her finger. ” 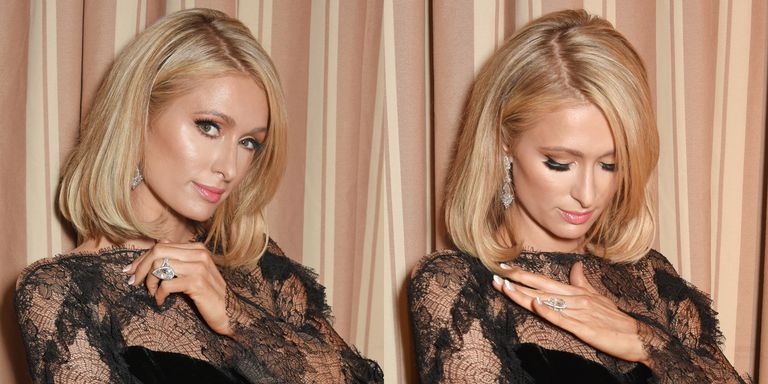 OMG! I can not imagine that scare, poor Paris lose a diamond ring of 2 million dollars … (which for her are like 20 dollars) … it must be like when you touch your pocket and you do not feel your cell phone … Oh my gaaahd, I almost died! Geeez! In that big ring fits a GPS … 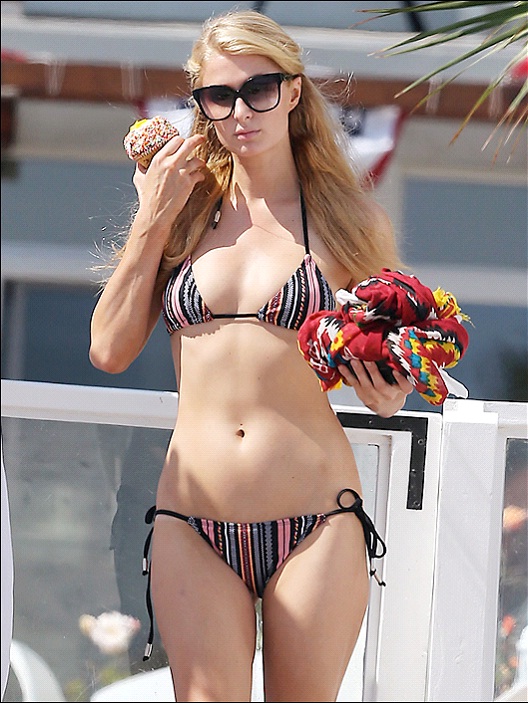