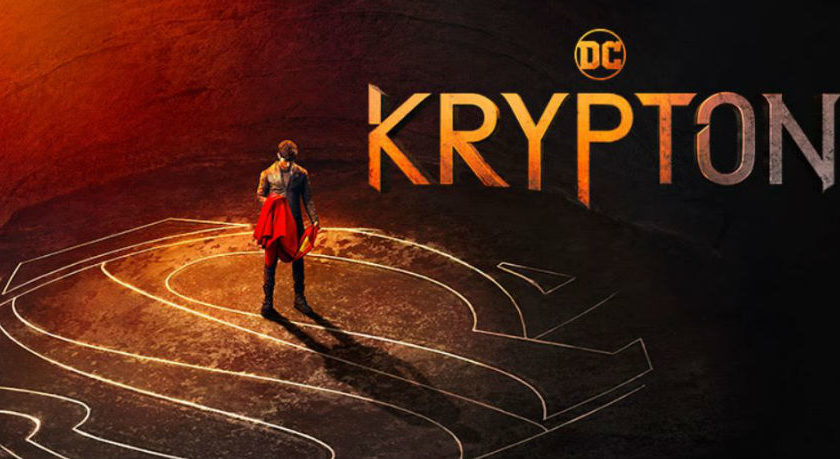 Review: The bones of the superman franchise have been picked so clean it was inevitable the last and only untapped morsel left would sooner or later attract TV producers hungry for new material.

Whilst hoping to turn a profit on a well worn idea taken from a different perspective seems like a safe bet the reality, as in any business venture, is risk is where real rewards are to be found.

Kyrpton has actors with European accents I’m guessing the try to step away from the atmosphere of leaden monoculturalism attached to many US productions. Its hardly a new move but it has been known to work.

That said if you look beyond this not so novel ploy this is just another formulaic series that’s been done a thousand times before. Dystopian society, noble family who must rise from the ashes and so on.

Truly successful series work because they offer a point of difference. The idea does not have to be new in itself (few are) but it does need to be different and imaginative enough to hold the viewer.

The other shortcoming in many many modern TV series and this is no exception, is it doesn’t challenge the intellect in a meaningful way. It has some bare bones narrative but for the most part its driven by eye candy and exposition.

Until TV execs get the idea that people are not stupid, vacuous or “simply” entertained I suspect this is the future television has to offer. For me it simply makes the decision to re-visit my books that much easier. A disinterested five out of ten from me.