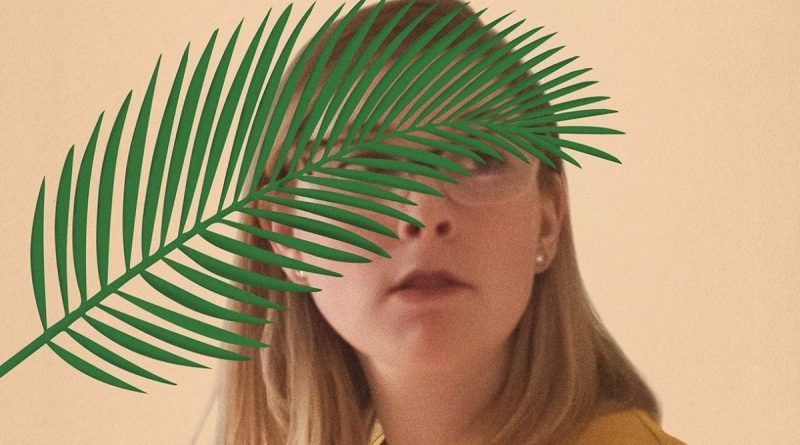 One of the most anticipated documentaries of the fall festival season is “Retrograde,” Matthew Heineman’s new National Geographic film about the final days of the United States’ military presence in Afghanistan. After two decades of fighting the War on Terror, the withdrawal quickly became one of the biggest foreign policy debacles in American history. The Taliban made massive gains almost immediately after American troops left, leaving many to wonder if anything was gained from the entire endeavor.

While the high-level political decisions have been debated at length, “Retrograde” promises to give audiences an unprecedented look at what happened on the ground as American troops wrapped up their operation and prepared to leave. The harrowing footage was captured at great risk to Heineman’s safety, but the documentarian is no stranger to risking his life to make films.

He recently braved the front lines of the COVID-19 pandemic to make “The First Wave,” a documentary about essential health care workers treating patients despite a clear lack of resources. In his review of the film, IndieWire’s David Ehrlich wrote that “this is a documentary that unashamedly wants to light up our emotions; it wants to rekindle the fires inside of us that may have burned out after being exposed to so much preventable death; it wants us to feel a sliver of the same fury and impotence and eventually, occasionally, mercifully, even the same catharsis that frontline workers were confronted with every day when this nightmare was at its worst.”

In a 2021 interview with IndieWire, Heineman said that he’s made peace with the fact that making the kind of films that inspire him often requires personal risk. “Everyone has their own red line,” he said. “I’m just drawn to topics and ideas and people that are found in challenge. I’m trying to make films about ideas and things that people are living through or are talking about. But humanize that. Often these things are relegated to headlines or stats.”

“Retrograde” is set to premiere at the Telluride Film Festival on Saturday, September 3. You can watch the first teaser, an IndieWire exclusive, below