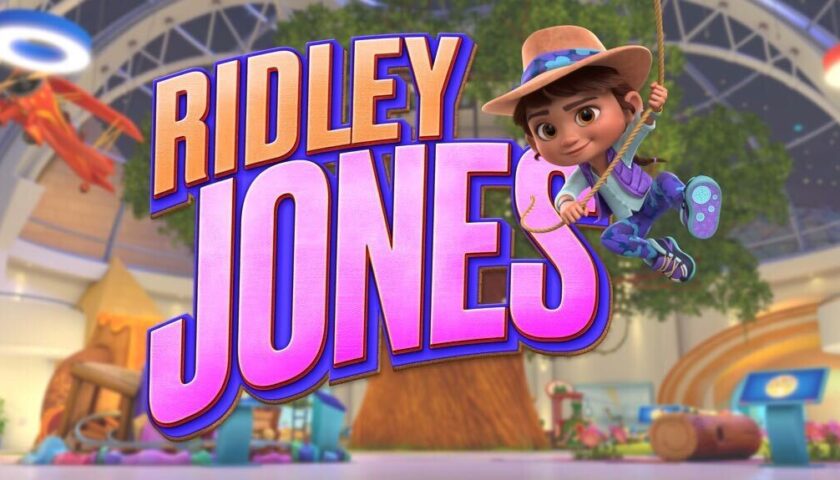 “This is the first show I brought to Netflix. I really wanted to do a series where a girl was the action-adventure star I always wanted to see (or be) when I was growing up,” said Nee, who entered an overall animation deal with the streamer in 2018. “Like so many of my shows, this world is a perfect canvas upon which to create a community of oddball characters and model what it means to take care of each other, even if you aren’t from the same era of time or wing of the museum. With music, comedy, heart and a true heroine’s story, Ridley Jones is a worthy successor to Doc McStuffins and Vampirina. Can’t wait for you to meet her!”

The series follows six-year-old Ridley who, alongside her mother and grandmother, is a protector of the museum she calls home. Keeping the exhibits safe takes a real hero, especially when the lights go out and the exhibits — from Egyptian mummies to stampeding elephants — come to life! Throughout her many adventures, Ridley finds that being a good protector, and leader, is about finding common ground and respecting others, no matter what our differences might be.