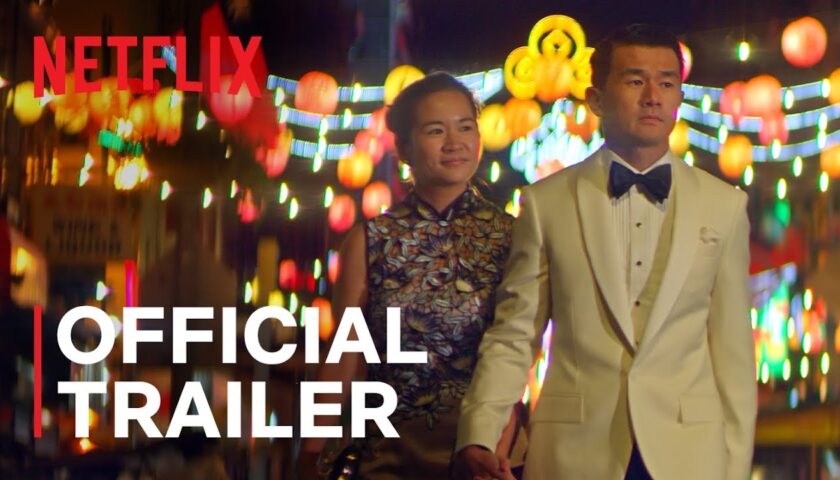 Ronny Chieng is a Chinese comedian and is famous for his role as Eddie Cheng in the Warner Bros. blockbuster movie Crazy Rich Asians (2018). His work at the JFL Festival was caught by Trevor Noah who hired him to be a correspondent on Comedy Central’s The Daily Show in 2015. He launched stand-up tours in Australia, Hong Kong and Canada which were all sold out. His first Netflix Special Ronny Chieng: Asian Comedian Destroys America! was engrossing but this time Chieng returns to show his gratitude to nerds, his rage at online critics and gives a unique cure to racism.

Ronny Chieng is dressed to the nines and here to ask the tough questions like, “Which race do you think is the worst?” The Daily Show’s senior correspondent is getting a new comedy special as part of his overall deal with Netflix, and the streamer just released a teaser of the comic asking the audience to shout out their answers to this question. Titled Ronny Chieng: Speakeasy, the special sees the comedian performing in the intimate setting of a Chinese tuxedo bar and restaurant in New York. It comes to the streamer on April 5.

Speakeasy is Chieng’s second special under his Netflix contract, following up his acclaimed 2019 show Asian Comedian Destroys America, in which he deconstructed modern American culture through the eyes of an immigrant. He’s taking a similar approach this time around, instead using his outsider perspective to comment on the ongoing pandemic, cancel culture, and race. He’ll also tell stories from his travels as an internationally touring comedian, all with the physicality and wit that have made him so beloved.

The trailer is a masterclass in subverting expectations. Starting from the streets of New York, we see Chieng walking to the restaurant and bar with his wife set to some fancy music that screams Roaring 20s. With his white tuxedo, black bow tie and pants, and slicked hair, he looks ready for the most high-profile of occasions. All of that comes crashing down as he walks out on stage, the fancy music abruptly stops, and he asks the audience to shout out their personal opinion on what the worst race is on the count of three. In case anyone misheard him or was hesitant, he reminds them of their duty, counting “one, worst race, two…” all to a swell of laughter. He plays it so straight with no visible cracks in his demeanor that you can’t help but laugh.

Chieng’s star has risen as of late, in part because of his hilarious work for Trevor Noah, in which he goes in-depth with community members on the issues of the day or delivers scathing reports to Noah about everything from global warming to racist Fox News segments. He’s since earned notable roles throughout the film and television industries, including as Eddie Cheng in Crazy Rich Asians, Dr. Lee in Doogie Kamealoha, M.D., and himself in the fictionalized series recounting his life Ronny Chieng: International Student. His origins in the industry lie in stand up though, which catapulted him to a spot on The Daily Show.

Speakeasy reunites Chieng with The Daily Show producer Sebastian DiNatale who once again took the director’s chair for the comedian’s special. All Things Comedy produced the show.