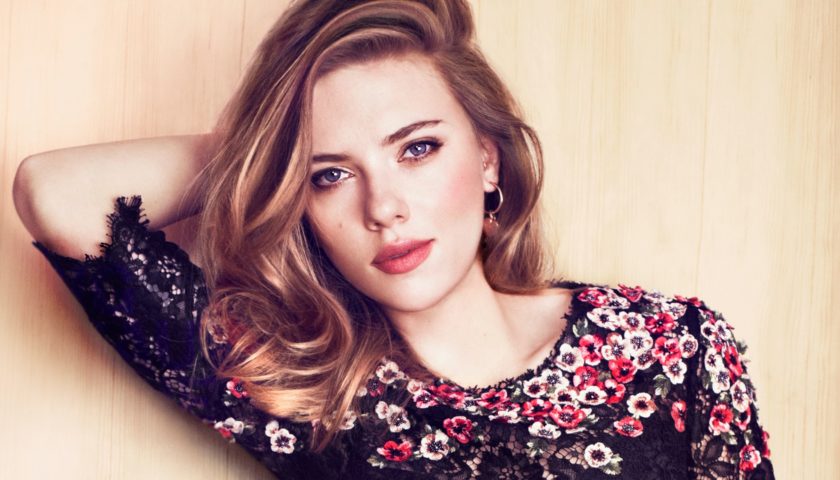 Dave Bautista , Danai Gurira , Tom Hiddleston , Scarlett Johansson and Mark Ruffalo got to know each other very well during the Avengers recordings: Infinity War, so Jimmy Kimmel Live! He put his wisdom to the test when the five actors participated in the episode on Tuesday night. At one point, during a game called “Guess the Avenger,” Jimmy Kimmel read a series of sentences and asked them to guess who the author was. 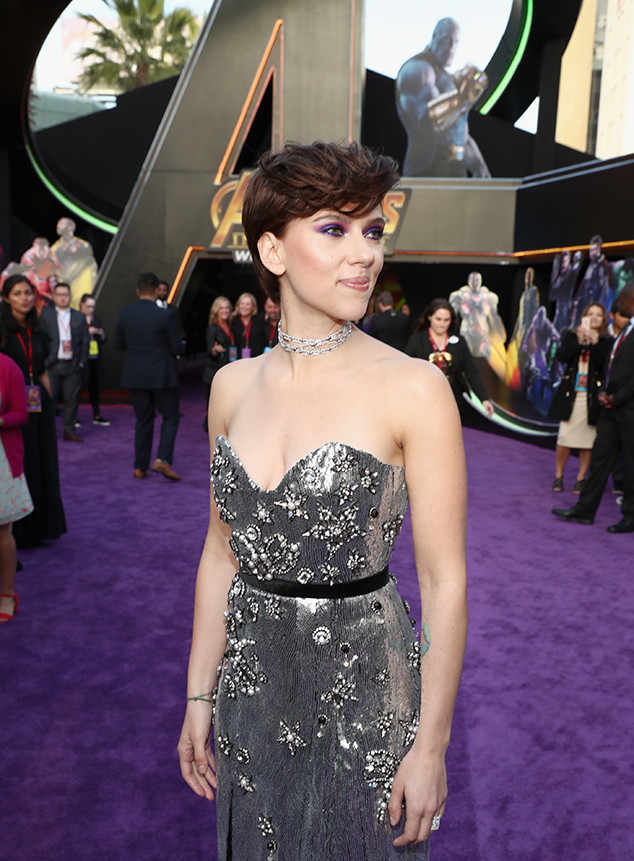 To begin with, Kimmel said: “This Avenger showed his crotch to a stranger in the bathroom of an airplane.” There were varied answers, but Bautista correctly guessed that it corresponded to Johansson. “It was unintentional!” Clarified the actress. “Obviously!”.

“I was using the plane’s toilet, like anybody else, and I guess I did not lock the door, it happens, occasionally, I do not know, I thought I did it, I went to take the toilet paper and I showed the whole vagina. Vagina! Get over it, “Johansson recalled. “The guy opened the door, looked down and like he thought: ‘Oh, oh … oh, I thought instead:’ Close the door! ‘

Things became more humiliating for the actress, she revealed it to her companions: “I had to open the door and walk along the corridor of people who just heard me [yell],” he said. “Sure they thought: ‘Oh, it was Scarlett who was [yelling] and it was her vagina!”

After this embarrassing confession, the game moved on to another phase: They had to identify which person transplanted six trees on their high school soccer field, who had recently become expert at interpreting the spoons, who collects vitamins as a hobby and who lost his virginity on a Virgina Beach golf course.

To break a tie, Kimmel asked at the end: “How many Infinity Stones can you name?”.

Look and laugh like never before with these confessions: