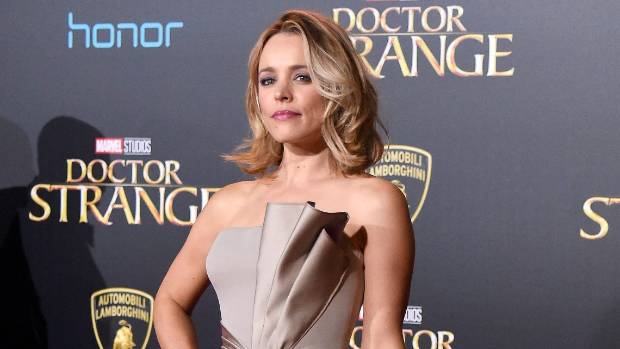 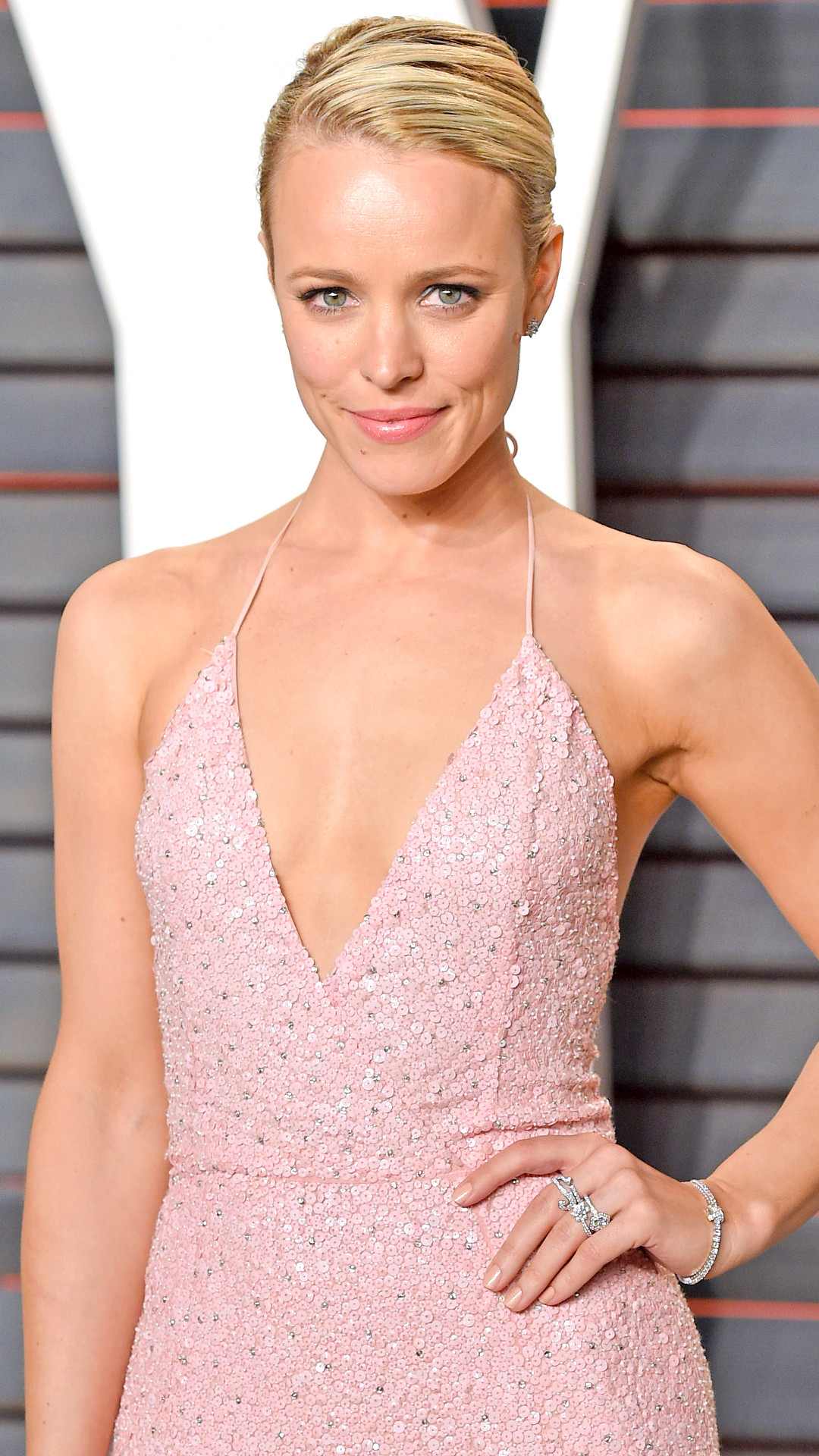 The actress made her first public appearance after becoming a mother this year. The 39-year-old actress attended the premiere of her new film, Disobedience , during the Tribeca Film Festival 2018 in New York. McAdams looked extremely chic in a dress by Giambattista Valli, from the Primeravera / Verano 2018 collection.

To complement her look, she wore Ana Khouri earrings. Very beautiful In addition to McAdams, E! News was able to converse with Rachel Weisz who recently announced that she was expecting her first child along with Daniel Craig. This is how she talked about the protagonist of Mean Girls :

“She looks … I saw her until today, I had not seen her in a while, she’s radiant, lovely, beautiful, she seems happy and I’m happy for her, she had her first baby, she’s so beautiful!” In Disobedience , McAdams and Weisz play two women forced to hide their romance in front of the Orthodox Jewish community. The film is based on the novel of the same name written by Naomi Alderman , and directed by the Chilean Sebastián Lelio , winner of the 2018 Oscar with Una mujer fantástica . 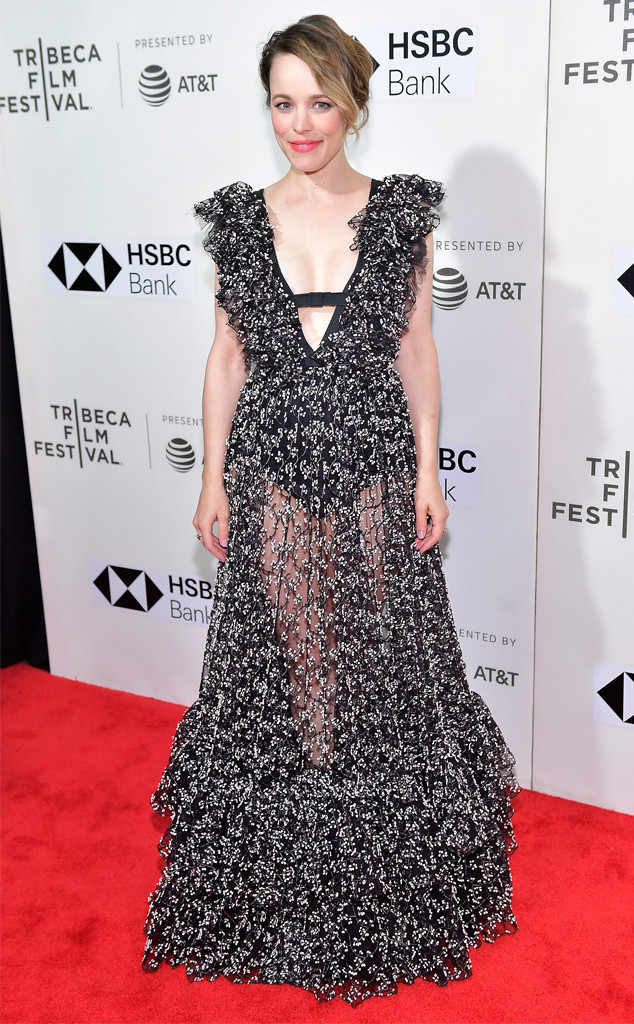 In the film, the actresses simulate a sex scene that has given much to talk about during the promotional tour with the press, however, according to Weiz, the story of both characters is deeper than that.

“We worked in a similar way, none of us sat down to analyze or talk about it, we just did it and got into the role,” the actress said in an interview with E! News . “The story is very powerful, we fell in love, there’s this mystery, we’ve known each other since childhood, it just happened, you can not force the chemistry, it’s just there, I’m very blessed to have had a partner like her