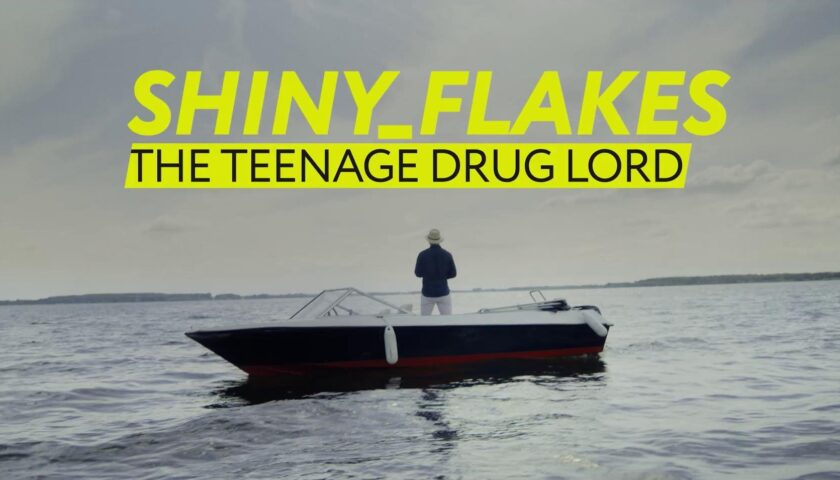 The documentary Shiny Flakes The Teenage Drug Lord released today, which is getting a strong response from the audience. Seeing Max’s style in this documentary, you will become crazy about him.

Netflix is ​​producing the best movies and documentaries these days. Where the team of Netflix wants to bring to the world those stories which have not been revealed to anyone yet. So now Netflix has released its new documentary Shiny Flakes: The Teenage Drug Lord. There is a good response from the audience about this series, let us tell you, after How to Sell Drugs Online (Fast), Netflix has brought this powerful documentary. In which we have been introduced to a boy who does drug business worth crores of rupees at the age of just 19.

This is one of the biggest cybercrime cases known in Germany till date, no one knows where so much money went. Shiny Flex was arrested by the police for selling drugs online. The boy sold drugs worth 4.1 million euros while sitting in his bedroom. Let us tell you, the name of this person who has done such a great job is Maximilian Schmidt. This documentary shows the whole story of this boy, how Maximilian Schmidt made his business so big in just 14 months. The one thing that stands out in this entire documentary is that Maximilian Schmidt’s strong style has always been proud of the fact that everything he did was absolutely right. No shame, no regrets, very open, honest, and quite positive about what and how he became a drug lord. Max used to send some beer and sweets along with drugs for his customer,