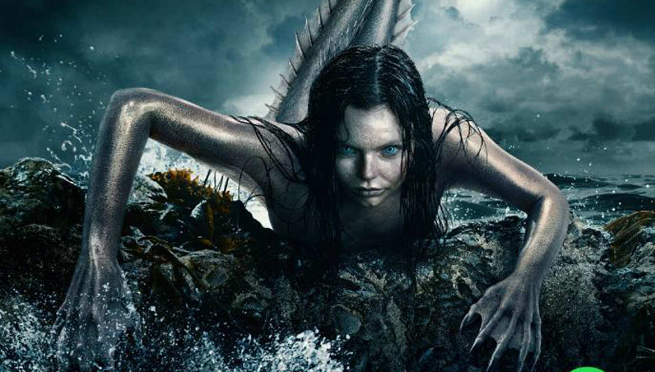 Review: Its a little Syfy and a little Mythical, but has a decent story and interaction with All the characters, So far it is Very Well balanced and Everyone fits into the story somehow. Great mix of adventure, Fantasy and Drama. The Entire Cast does an excellent job, for a TV series it has AMAZING actor’s, by far in comparison to some more popular shows on TV. Every actor in this show has a future in the acting business for sure.

Been waiting for this series since last year, when I first heard of its announcement and I must say, it did NOT disappoint… at all!The actress chosen to play the role of Ryn is just 100% perfect and hugely compatible with the character. From her reactions, to the beautiful and unusual features and petite and yet strong-ish frame.

The main actor is ok, I sometimes find his acting a little bit lacking but he somehow manages to still make me enjoy it. Overall, the whole cast is pretty much great, as well as the place of filming (small fishermen village) is incredibly beautiful and I happen to also love the serie’s soundtrack.