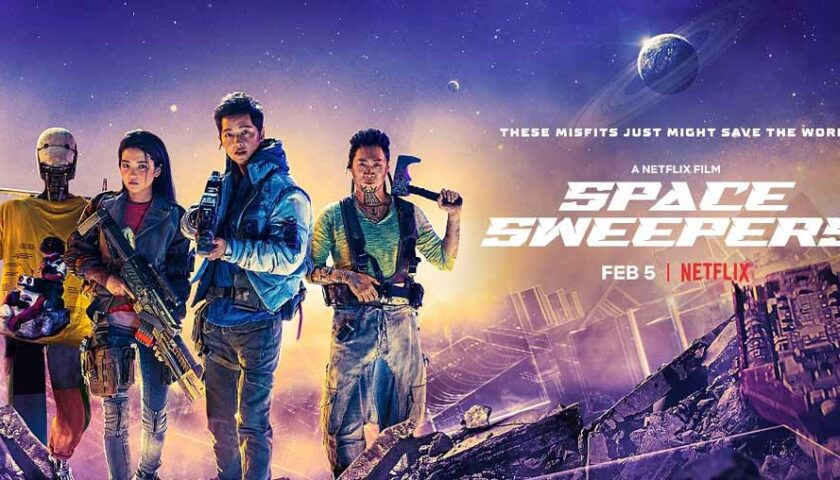 All Hollywood can do anymore is give us CGI-fest films with no depth in character or story, or remakes that are almost all worse than their originals. Typically, the films tend to mirror the demands of their audience; people who can barely sit through anything that actually requires some attention.

Korea gives us a great space story that is a bit of a mixture of Wall-E, Firefly, and Blade Runner. The film also gives us a great balance of story, character, and action. Why does the story work so well? Because like all great storytellers, they focus on the story and the characters.

George Lucas once stated, “a film with special effects and no story is a pretty boring thing.” Funny how he would actually end up going against his own proverb, and it is also true of what has happened with much of western filmmaking, as stated above.

The film also has a lot of heart, which will make the viewer all the more appreciative that it isn’t just an action movie. This is enhanced by veteran actors like Joong-Ki Song (Descendants of the Sun) and Tae-Ri Kim (Mr. Sunshine) as well as Jin Seon-Kyu.

The movie isn’t perfect, but if you want a good story, some laughs, and some great action sequences, you won’t be disappointed.