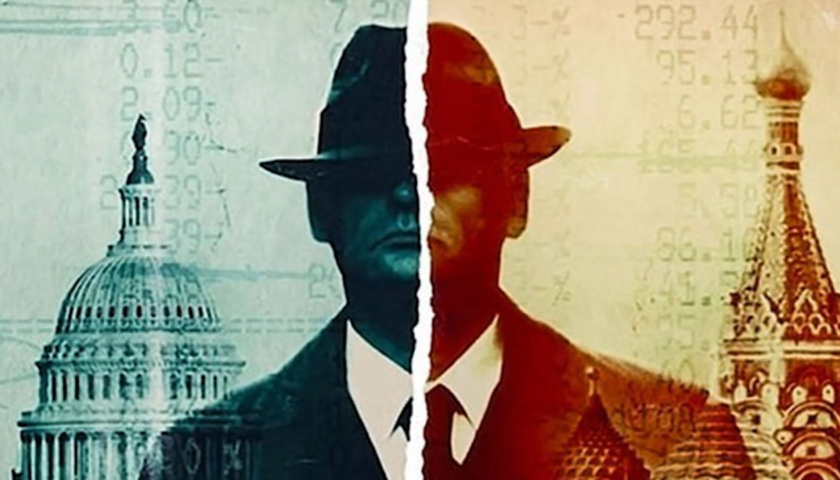 The idea of being a spy has been romanticized over the years through various Hollywood blockbusters. Whether it be James Bond, Jason Bourne or – god forbid – Johnny English, the idea that this profession includes a slew of guns, drinks and jet-setting adventures is very far from the truth. In fact, the history of spies dates all the way back to Ancient Egypt, India, China and even the Bible.

Spycraft then is a much more modern documentary series, documenting various different spy techniques but specifically honing in on techniques used now or in the not-too-distant past. Specifically, the focus here is on how technology has changed and advanced the spy game.

With each episode clocking in at around 30 minutes or so, this is a much more bite-size, simple documentary series than one may expect and actually feels quite similar to the old dramatic documentaries you’d find from the 90’s.

The information here is certainly intriguing but there’s a distinct Americanized slant to a lot of this – and a lot of damning information about Russia and China. Despite the first episode specifically calling itself out for this, both these countries are called out for their espionage techniques time and again.

Despite that though, some of the information here is absolutely fascinating and the array of archival pictures, the commentary and understanding how technology has changed the spy game is intriguing enough to recommend checking this one out. For those looking further back than the cold war, you’ll undoubtedly be left disappointed. There’s nothing here about Ancient China, India, the Greek and Roman empires or even the 18th century which saw a dramatic expansion of espionage activities.

Still, the documentary itself serves its purpose and if you know very little about the act of spying or espionage techniques, Spycraft is certainly worth checking out. Americans are likely to get the most out of this one though, but the lack of depth will almost certainly see you jump on Wikipedia to find out more.

The other problem here comes from the lack of critical discourse surrounding these spy techniques. The first episode for example brushes straight over Snowden’s name while briefly mentioning the dangers modern technology pose.

It’s of course a delicate balance between National security and the public’s privacy but aside from damning China or Russia there’s very little here that actively discusses the cons some of these techniques have. Instead, this is a much more celebratory series, looking at the good work spies have done over the years.

Spycraft is quite simply an enjoyably flawed docu-series; a fast food hit of information that never quite dives deep enough to feel fully satisfied.