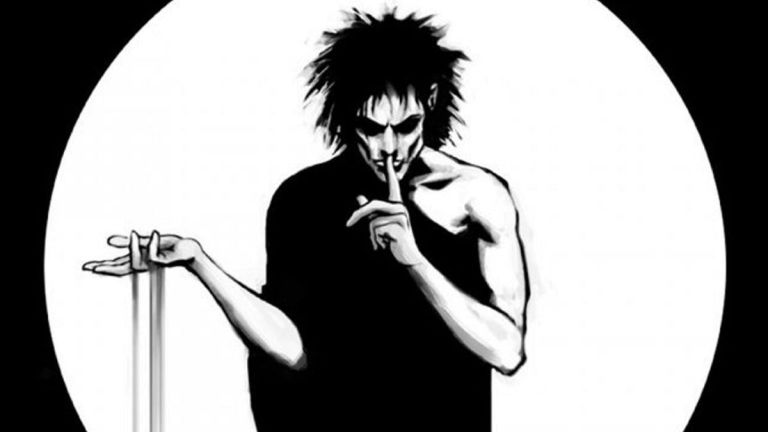 The series is based on “The Sandman” comic book series created for DC by Neil Gaiman. It follows the people and places affected by Morpheus (Sturridge), the Dream King, as he mends the cosmic — and human — mistakes he’s made during his vast existence.

Sturridge was most recently seen in the 2019 film “Velvet Buzzsaw” and received Tony Award nominations for his work in “Orphans” and “Sea Wall/A Life.”

Christie, best known to fans for her roles on “Game of Thrones” and in the new “Star Wars” film trilogy, will star as Lucifer, ruler of Hell. Acheampong, who recently appeared in “The Witches” on HBO Max, will play Lucienne, chief librarian and trusted guardian of Dream’s realm.

Holbrook, who previously starred in the first two seasons of “Narcos” at Netflix, will play The Corinthian, an escaped nightmare who wishes to taste all that the world has in store. Dance, another “Game of Thrones” alum, will play Roderick Burgess, described as a Charlatan, blackmailer and magician.

Chaudry will play Abel and Bhaskar will play Cain, described as the first victim and first predator respectively. They are residents and loyal subjects of the Dream Realm. Chaudry was seen in “Black Mirror: Bandersnatch” and is also known for his role in “People Just Do Nothing.” Bhaskar appeared in the Amazon adaptation of Gaiman and Terry Pratchett’s book “Good Omens” and also appeared in the feature “Yesterday.”

“For the last thirty-three years, the ‘Sandman’ characters have breathed and walked around and talked in my head. I’m unbelievably happy that now, finally, they get to step out of my head and into reality,” Gaiman said. “I can’t wait until the people out there get to see what we’ve been seeing as Dream and the rest of them take flesh, and the flesh belongs to some of the finest actors out there. This is astonishing, and I’m so grateful to the actors and to all of ‘The Sandman collaborators’ — Netflix, Warner Bros., DC, to Allan Heinberg and David Goyer, and the legions of crafters and geniuses on the show — for making the wildest of all my dreams into reality.”

Gaiman is co-writing the series with David S. Goyer and Allan Heinberg. All three are also executive producers, with Heinberg serving as showrunner. Warner Bros. Television is the studio.

“The Sandman” was originally ordered to series at Netflix in 2019 with a 10-episode commitment. There have been many attempts to adapt “Sandman” as a film, with Gaiman and Goyer having penned the most recent attempt. Joseph Gordon-Levitt was also attached to the film at one point, but he left the project due to creative differences.