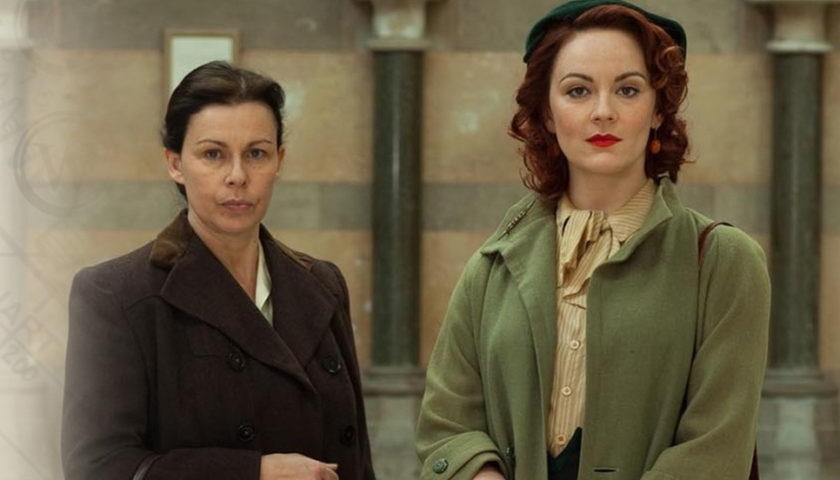 BritBox is run by BBC Worldwide, the commercial arm of pubcaster BBC, and British commercial net ITV. It rolled out in the U.S. last year with a lineup of British shows for U.S. consumers.

The original “The Bletchley Circle” series followed a group of four female codebreakers at the famous World War II code-breaking center Bletchley Park, who went on to use their skills to investigate a series of complex crimes. It was on ITV in the U.K. and PBS in the U.S.

“The Bletchley Circle: San Francisco” will be on BritBox – and ITV in the U.K. – later this year. It will follow two of the original lead characters, Millie (Rachel Stirling) and Jean (Julie Graham), as they travel to 1956 America and join forces with two U.S. codebreakers to tackle a string of murder cases.

The series is formatted as four stories, each of which unfolds over two episodes. Omnifilm in association with BritBox and World Productions makes the show.

BritBox announced the original drama move alongside a slate of new programming including “Maigret,” with Rowan Atkinson (“Mr. Bean”) starring as the titular French detective, which was on ITV in Britain but has not played in the U.S. previously.

Other shows on the SVOD player’s slate for the first half of 2018 include ITV drama “Trauma,” a thriller from Mike Bartlett, creator of “Doctor Foster,” and a new season of comedy series “Mum.”

Soumya Sriraman, president of BritBox, said: “In 2018, BritBox will up the ante with our first co-commission, more co-productions, and more popular programming and star power from all genres appealing to new subscribers along with our very loyal existing members.”

The BBC and ITV are expected to launch BritBox internationally this year.