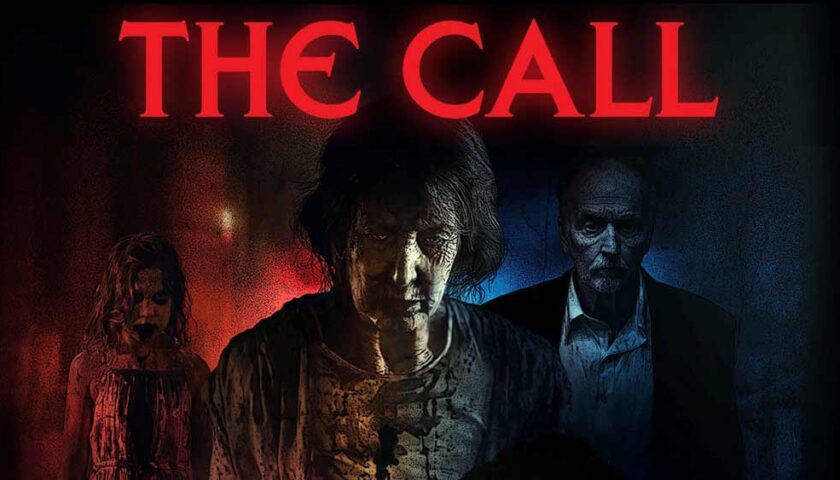 What the heck is Lin Shay and Tobin Bell doing in this mess – Yes you guessed it, to give it that poster appeal to all the Saw and Insidious fans out there and really is shameful exploitation of us the viewers who will pay for this thinking it is going to be of the same level of cinematic excellence!

Exceptionally good actors appearing in sub average nonsense like this; it seems they have joined the Ron Perlman, Lance Henriksen, Nik Cage and John Cusack brigade in the let us just take any old rubbish for a paycheque club – very sad!

Do not get me wrong the acting for the main part is good and it had a good build up but the denouement and idea just fizzled like a wet, limp little firecracker. I did love the homage to the 80’s with the old style John Carpenter’esque analogue synths in keeping with when the movie was supposed to be set and I didnt see a smartphone or tablet anywhere so they got the setting right and the premise had promise, so where did it all go wrong?

Well, for a start there is no real horror, zero scares and crucially the idea behind the call was….well just a telephone call to the dead woman that really did not give us an oooh or an ahhh like movies like Saw or Final Destination did and so just followed the sad old tropes of budget bin horror basket movies of yesteryear and so it fails execrably in every way almost.

I am not so harsh as to give it a 1/10 as many of the reviewers have as this means it is the worst movie you have ever seen and we have movies like the Bad Batch with Keanu Reeves for that and many others; the acting is good, it is well filmed and professionally made unlike a lot of the shaky cam, dreadful acting Netflix ordure pouring out of film schools these days, so I give this one a harsh but fair, harsh but fair…4/10 hatchets!