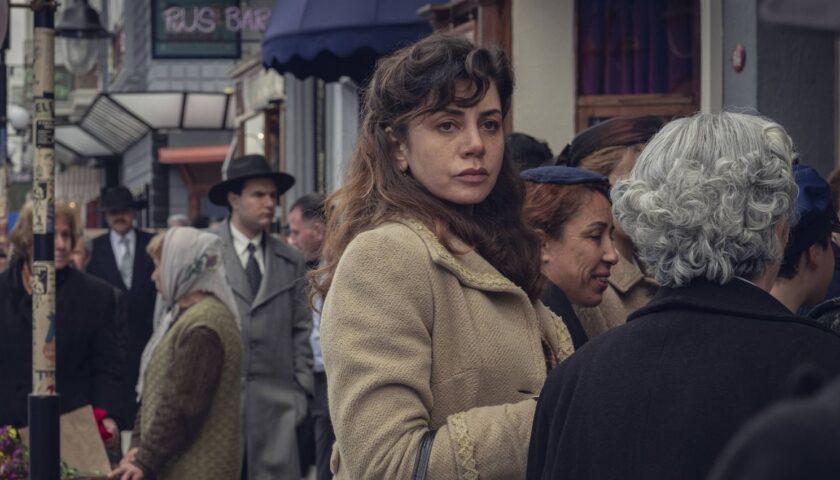 The Club returns with Part 2 picking off from the finale where a pregnant Raşel had decided to go to Israel with Mordo. This episode sees the return of a heavily pregnant Raşel who seems to be living in Selim’s house along with her mother Matilda.

Throughout the series, viewers will continue to see the same soapy melodrama full of deceit, lies and big revelations. Certain new characters are also introduced in this part while the existing ones showed a noticeable growth.

Viewers will find Ismet, who went from being a carefree man to actually wanting to marry Raşel, Matilda being the powerful woman that she is, Çelebi revealing his truth and helping Matilda, and Raşel finally trusting her mother at the end. The series also saw the downfall of Selim from being a brilliant singer to being on the verge of alcoholism.

The Club Part 2 definitely had plenty of twists and turns, giving viewers more information on Matilda’s past as it progressed and her relation to Çelebi. It also had subplots with Orhan’s own troubles going on and Raşel’s issues with Ismet’s infidelity.

It is good to see their own stories being brought to light and focused upon as much as the lead. Raşel and Matilda’s relationship also saw some ups and downs throughout the series but in the end, all was good.

The series’ accurate portrayal of the Turkish Jewish community has received several praises in the past as well, and in Part 2, they have definitely taken it up a notch.

The series was successfully able to depict the Istanbul pogrom, switching from color to a black and white approach to give it a more realistic look. It also showed images from the riots back then and how badly it has affected the Greek and Turkish communities.

The Club is also accurate when it comes to depictions of Jewish rituals, the Ladino language and general political topics such as the Varlik Vergisi and the Istanbul pogrom.

Aesthetically, the 1950’s have been brought to life with lavish sets, beautiful interiors and glitzy people. From the period costumes to the hair and how people spoke, everything looks authentic as ever.

The soap melodrama gave its all in the second half and still leaves viewers wanting more. Fans of shows like Morocco: Love in the Times of War, High Seas and Cable Girls would definitely fall in love with the Turkish series.

The Club Part 2 is now streaming on Netflix with previous episodes also available to watch.