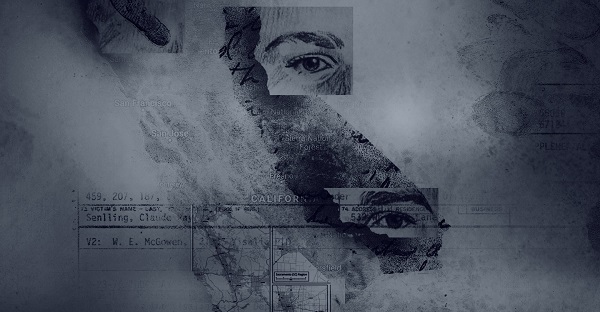 Review: Just an excellent documentary series that combined the real investigators, some of the victims testimonies, and actual video footage of the crime scenes. At one point one of the Internet police was jogging on a path and saw an overhang which someone had spray painted ‘creeper’ and tried to relate that back to the golden state killer.

This documentary series outlines the close encounters a few surviving individuals had with the Golden State killer and how they nearly caught him but they were either shot while trying to capture him or he completely alluded escape never leaving behind any fingerprints. Unknown to the entire human race and crime investigators until 1985 when Sir Alec John Jeffreys, from the University of Leicester in Great Britain had a eureka moment and utilized DNA profiling for the first time.

Even with DNA testing being first utilized in the mid 1980’s police departments and their related departments of justices had to first create new state laws to allow DNA testing to be used in court proceedings, and to draw DNA from convicted felony crime related prisoners already locked up.