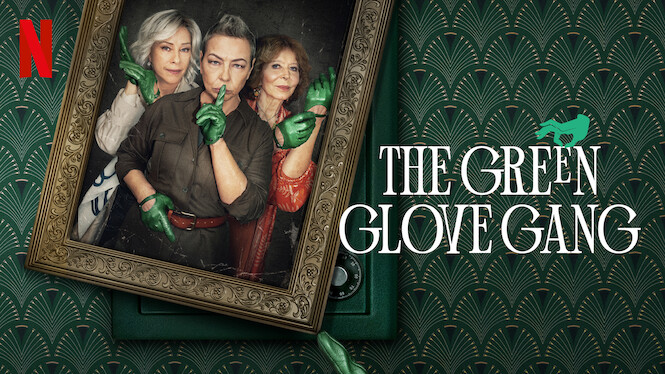 This series was a pleasant surprise. I was watching in the original Polish so I could hear the actual actors, but using English subtitles, which I am accustomed to doing even for shows in English–and I had a blast. I’m so tired of the grim and gritty approach, and all the “modern sensibilities” stuffed in. This series was refreshing and never took itself seriously once, that I can remember. So what if it hit some tropes? Even the opening credits are cute and short. The fact that it finishes in a predictable “cliffhanger” that will hopefully lead to a second series, is a positive ending, in my book.

I absolutely loved this Polish comedy about three Robin Hood style elder ladies hiding in elderly people house from police. A charming story reminds us that elderly people can be witty, attractive, very pleasant and inventive and it’s great to show that elderly actors are as beautiful as young ones.

A good length of eight episodes, story not too long, not too short. Lovely actresses playing three main roles and a very nice cast of elderly Polish actors. Superb plot with many turns and twists, and the very ending with several cliffhangers is a good promise of another season of well written second part of this charming story.