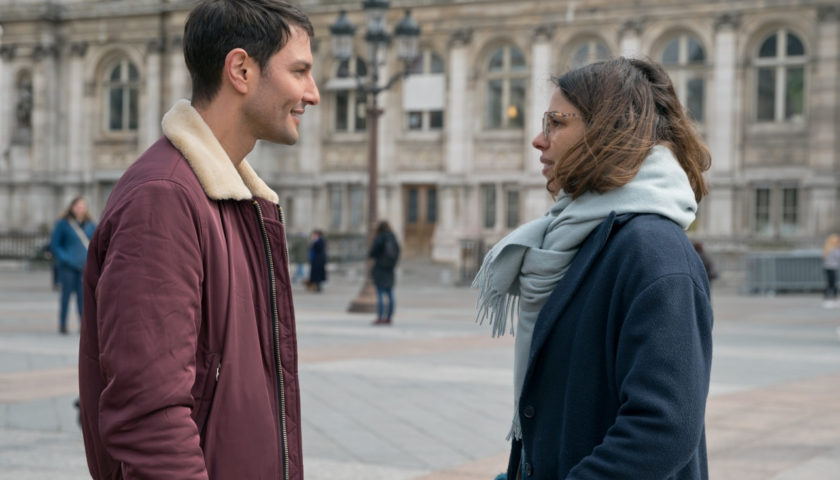 Review: As much as I love the fact that Netflix is finally creating and supporting more non-english speaking content, I can’t seem to overlook the fact that this just isn’t all that spectacular.

The main character is incredibly unlikable and is completely unable to function without a guy. She has zero self-respect when it comes to men and it saddens me that they decided to create such a flat, boring and dependent female character. As much as this show is about a woman getting over a past break up I wish they would have made her a little bit stronger. Yes, break-ups suck but she is completely helpless without a man and it gets a bit ridiculous to watch, therefore I would say, if you’re someone who nitpicks their shows and is expecting high quality material, this isn’t for you. BUT, if you are looking to have something on in the background or not fully immerse yourself in, this is absolutely good enough. It doesn’t take itself too seriously, is easy to watch and the story isn’t fairly complicated.

Overall, it’s worth a shot but don’t go in with crazy high expectations.. and maybe take the story with a pinch of salt. 🙂