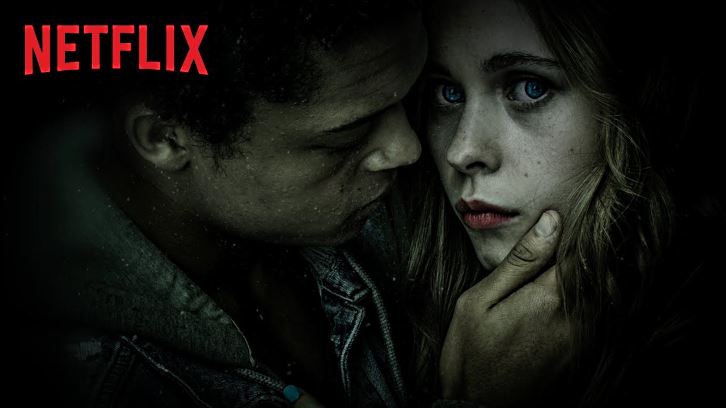 Review: Netflix knows what its subscribers want out of its slightly younger-skewing original programming: more stories about powerful teen girls with big secrets, and the boys who love them. Call it the “Stranger Things” effect, and for the streaming giant’s latest new series, it’s taking on a surprising new shape. Literally.

“The Innocents” ostensibly follows the star-crossed romance of optimistic teenagers June (Sorcha Groundsell) and Harry (Percelle Ascott), who run away from their seemingly uncool families in hopes of starting a new life together. Admittedly, it’s already a bad plan (when do these types of things ever work out?), but it takes on an added twist when June is revealed to be a shape-shifter. And she’s not alone. Oh, and a ton of people want to find her.

Per the series’ official synopsis, that includes “a mysterious professor [who] reveals that June is not alone: there are more shifters out there like her, and he promises to cure June and reunite her with the mother who deserted her three years ago.” Suddenly, that star-crossed love story doesn’t seem so dramatic anymore.

“The Innocents” will debut on Netflix on August 24.