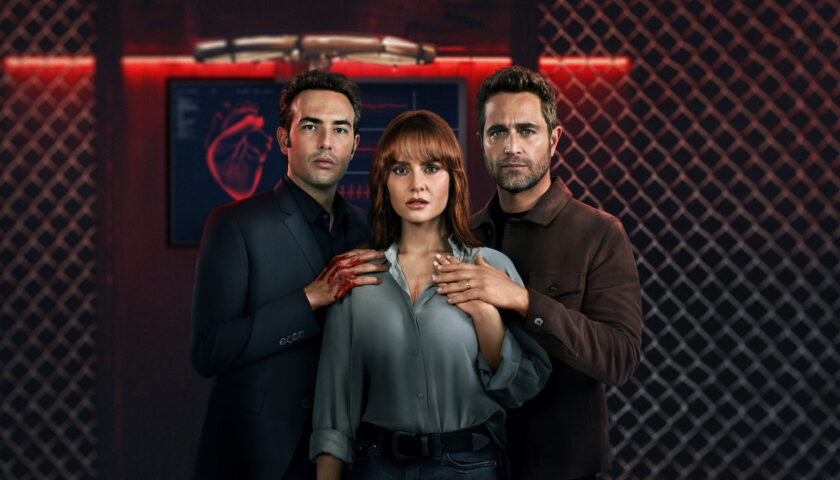 Movies and shows on Organ Trafficking have been in the offing since years. And why would it not when it makes up for one of the most interesting recipes for a thriller precisely. The new upcoming Colombian romantic thriller series ‘Pálpito’, or The Marked Heart as it’s known in English is also based on a similar concept. The thriller is directed by Camilo Vega and will stream on Netflix India and worldwide from April 20.

The Spanish language Netflix Original follows Simón (played by Michel Brown) navigating through life and picking up pieces after his wife’s murder with the intent to harvest her heart for an illegal heart-transplant. He’s not a super-human but a normal man who sets on a journey to exact his revenge and find out the truth behind his beloved’s demise. The series is set against the backdrop of illegal organ trafficking that’s rampant in the South American country.

Netflix’s official website synopsis description is as follows: “Simón’s wife is killed to extract her heart and transplant it to Camila, the wife of a wealthy man. Seeking revenge, Simón plunges into the dangerous world of organ trafficking. In the frantic search for him, fate will make him fall in love with Camila, the woman who survived thanks to the heart of his murdered wife. The climax will come when both discover the truth.”

While the show might not have gotten the press coverage it deserved (despite the success of other Spanish language Netflix originals like Money Heist and Elite), we thought of informing on a show that could potentially be good. So mark your calendars and give the show a go. Who knows, the show might turn out to be actually good.