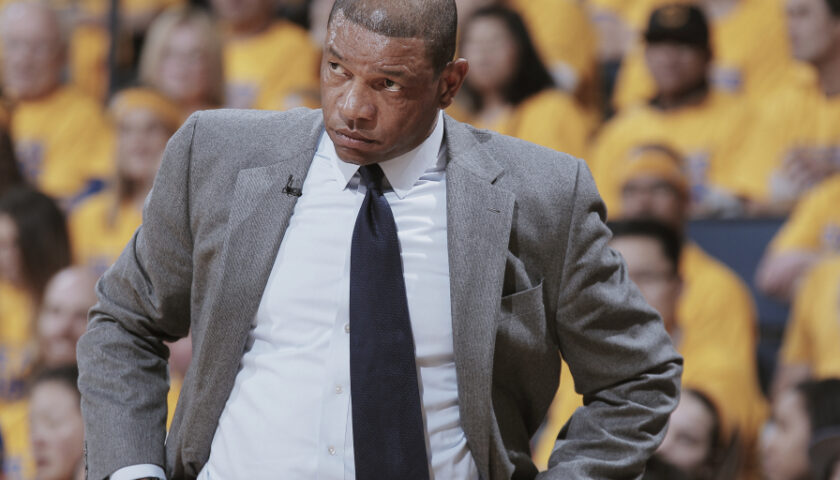 LeBron James and Maverick Carter are the executive producers behind a new documentary series on the lessons successful sports coaches impart about their games and life. The first trailer from the series, which bows on Sept. 22, is now out.

The Playbook: A Coach’s Rules For Life offers insights into the rules great coaches live by to achieve success in sports and in life. Through emotional and in-depth interviews, each coach reveals the critical moments in their personal lives and careers that ultimately helped form their coaching philosophies.