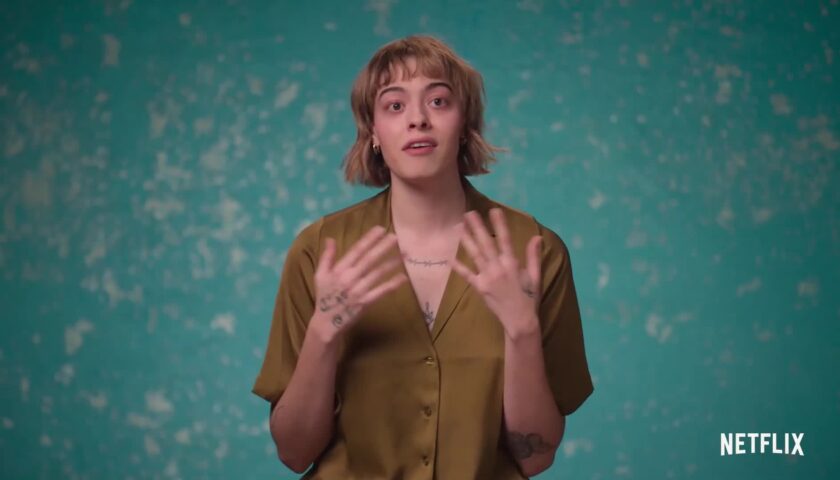 Netflix never shies away when it comes to having that sex talk from birds and bees to orgasm and pleasure, the platform has provided us content that is educational, valuable as well as entertaining. The Principles of Pleasure is yet another addition to the streaming giant’s list after the much-acclaimed series Sex Education and, other sex-positive shows like Sex: Unzipped, Gwyneth Paltrow’s Sex, Love & Goop and Sexology with Shan Boodram. The upcoming release will centre itself around women’s pleasure.

The documentary series is produced by Sara Lynn Krupnick, who is best known for Cheer and The Amazing Spider-Man 2. Let us have a look at some more details for the show like cast, plot, release date and more here!

Stand-up comedian Michelle Buteau serves as the narrator and the essential cast member of the series. The show will feature interviews from several women all around the world, who will make up for the major cast of the show.

Netflix’s description of the show reads: “Sex, joy and modern science converge in this eye-opening series that celebrates the complex world of women’s pleasure — and puts stubborn myths to rest”. The OTT platform further describes the upcoming documentary series as provocative, intimate and heartfelt. The series falls under the genre of social and cultural docs as well as science and nature docs.

The show is set to arrive on Netflix today. The limited series will probably have 4 to 6 episodes and, has a maturity rating of 18+ due to the presence of sex and nudity in the show. You can check out the trailer for the show below.