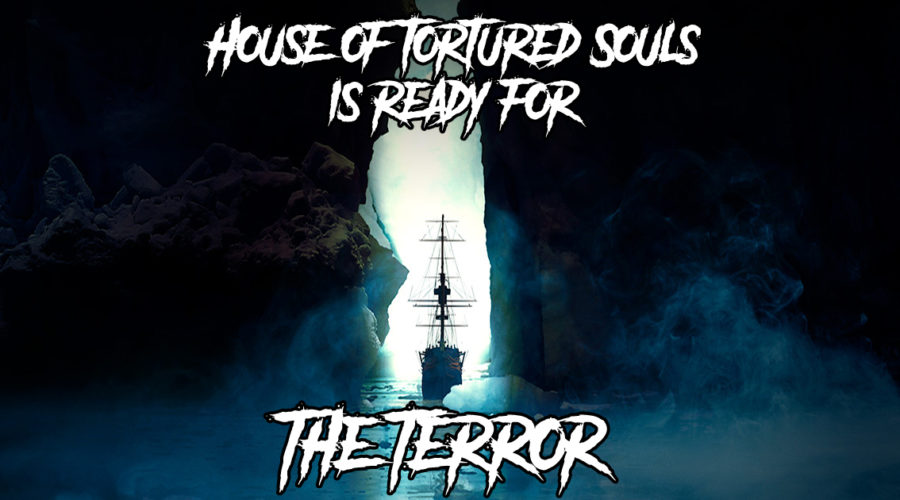 Review: The Terror is a series based on the best-selling novel of the same name written by Dan Simmons. Adapted by screenwriter David Kajganich (blinded by the sun), the series is set in 1847, when an expedition group of the British Royal Navy is attacked by a mysterious predator while searching for the Northwest Passage.

This strange predator harasses and constantly surrounds the ship and its crew in a tense and desperate game for survival. Kajganich also works as a showrunner of this fiction with Soo Hugh (The Killing). They are also executive producers of The Terror, the renowned director Ridley SCott (Alien, the eighth passenger), Alexandra Milchan (A bullet in the head), Scott Lambert (Four Rooms) and Guymon Casady (Game of Thrones). The first season of this anthology series has ten episodes.