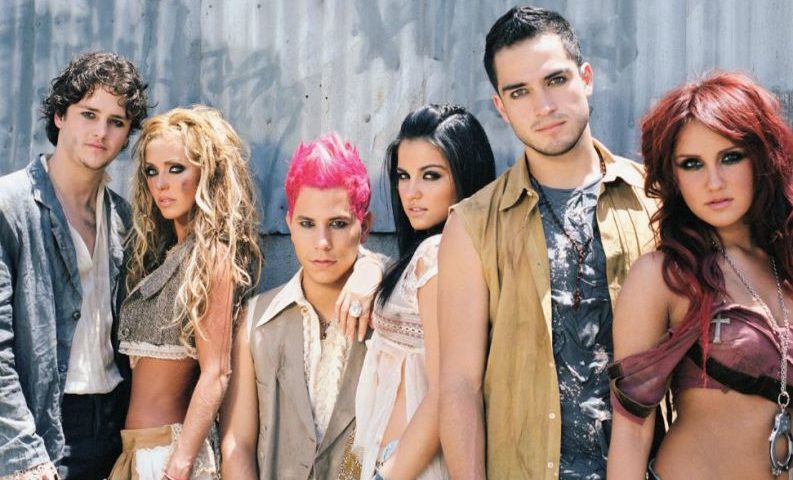 The hearts of millions of fans broke on August 15, 2008 when Anahí , Dulce María , Alfonso Herrera , Christopher Uckermann , Maite Perroni and Christian Chávez decided to take separate paths and say goodbye to RBD , the group that put them on the high of fame since 2004. “We have left an indelible mark on the lives of millions of people … Our dear fans! You have marked our lives in an unequaled way, we will carry them in our hearts forever.” Every great project needs to be transformed to transcend and today we are initiating that process, “said the statement that even today continues to tear many tears. 10 years after that decision, we can finally know what the real reason was. As he revealed nothing more and nothing less than Poncho in an interview he recently offered …

“The contract ended in 2008 and in 2008 we had to decide if that continued or that did not continue, and because I wanted to do other things, I wanted to act, which is something that I like,” said the Mexican star, review People in Spanish . “And when I explained my point to the executives of Televisa , to Pedro Damián and to my colleagues it was like … because the show is not Mexican, it’s a franchise that was bought from a show in Argentina so if that continued it had to be bought rights again to the Argentines and then I decided that ‘thank you, but not’ “.

Alfonso pointed out that among the members of RBD there was an agreement in which if any one left the group, everyone would. “Then that was fortunately respected,” he said. Also, he confessed that by the time of the separation and some had other plans: “Well, Christopher also wanted to do other things and Maite was doing other projects while we were touring, like everyone was already starting to grab his path”.

While Anahí , Dulce María , Maite , Uckermann and Christian continued to combine their careers between acting and post RBD music , Herrera focused more on acting and has been the only one who has not released solo albums.