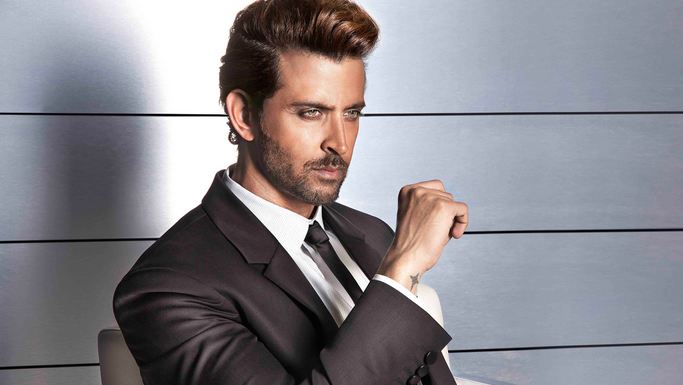 The Indian film industry, Bollywood, is immensely popular all over the world and does not lag much behind Hollywood. No more are the Indian movies watched by Indians alone they are being released and are loved by people worldwide, which helps them make a good amount of money. The reason behind this huge success is very simple, the huge fan following that the Bollywood actors have. The Indian film actors are known for their great acting skills, great performance, and charming good looks. Though there are many actors in Bollywood that look good. But there are some that are considered the hottest. Here, the list below gives you a glimpse of the 10 hottest Bollywood actors. The sexiest men of Bollywood.

Hrithik Roshan, born on January 10, 1974, is one of the top Bollywood stars. Ever since he first appeared on the big screen with his debut movie Kaho Naa…Pyaar Hai, he won the hearts of the audience with his good looks, charming personality, and well-chiseled body. Not only is he a great actor but one of the best dancers of Bollywood which makes him all the more popular especially amongst the youngsters. Hrithik has won many awards including Stardust, Apsara Film, BIG Star Entertainment, Golden Minbar International Film Festival, Television Guild, and more. 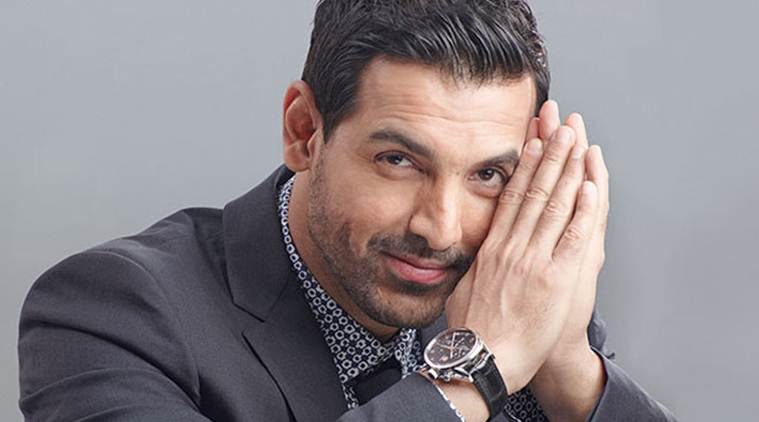 John Abraham is popularly known as the “Hunk” of Bollywood. He is an actor with a great personality, good looks, and sexy eyes. Also, he is very famous amongst girls because of his great physique, which also has resulted in a big fan following worldwide. He has been a part of many popular films including Dhoom, Dostana, and Houseful-2. Though he is not a part of too many movies these days, the fact cannot be denied that he is one of the hottest actors of Bollywood. 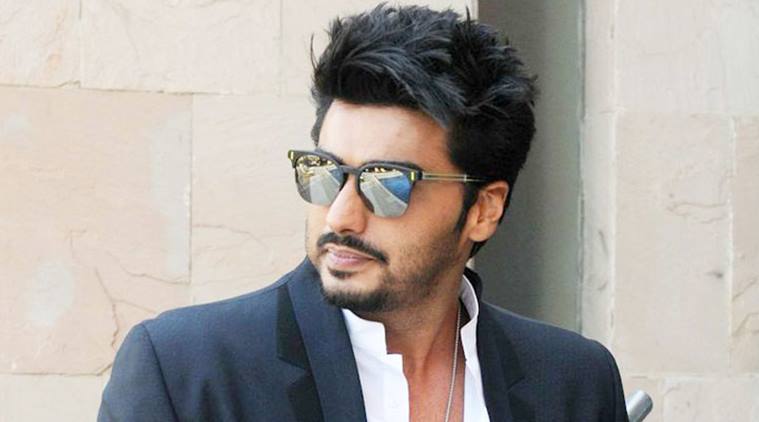 Arjun Kapoor was born into a family that already was popular in the film world. His parents are Mona Shourie Kapoor and Indian film producer Boney Kapoor. His grandfather, Surinder Kapoor, was a filmmaker and his uncle Anil Kapoor and cousin Sonam Kapoor are actors. It thus came as no surprise when Arjun too decided to join films. He is talented, good-looking, hot, and has a charming personality. Also, he is a very good actor and has given quite a few blockbusters including Gunday, Ki & Ka, and 2 States. As per sources, Arjun Kapoor aims to be a film director in the future. 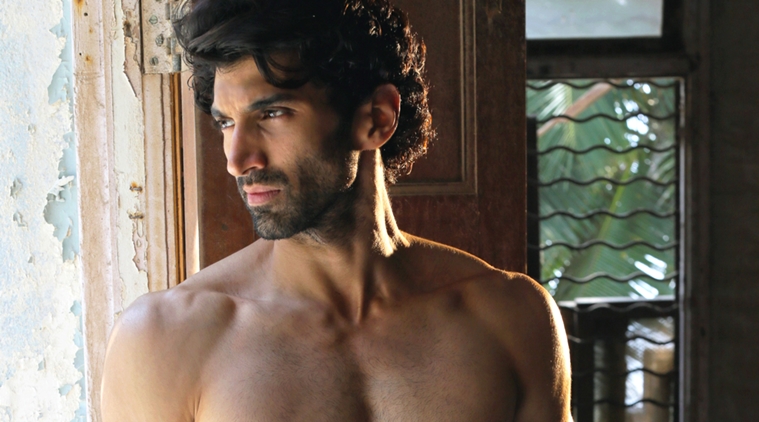 Aditya Roy Kapoor attracted many female fans right after his debut movie Aashiqui-2 in which he was paired opposite the gorgeous Shraddha Kapoor, daughter of the famous Shakti Kapoor. The film was a big hit and Aditya’s charm, good physique, and sexy eyes made many fall in love with him. He does have killer looks and at the same time, he is a very good actor. 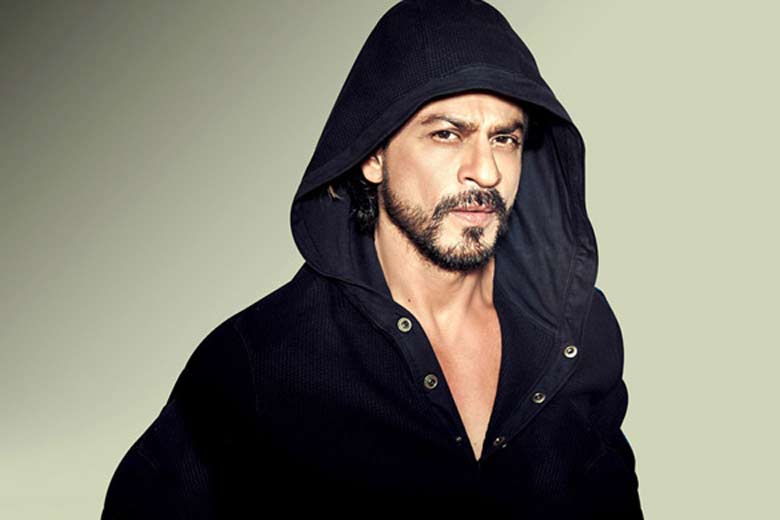 Born on November 2, 1965, Shah Rukh Khan, also known as SRK, has been ruling Bollywood since long. He started his career as a television actor and soon got his big break in the film industry, and now he is known as the King of Bollywood. He has been a part of more than 80 films and has won many awards for his great work. Because of his achievements and great acting skills he has a great fan base. Shak Rukh Khan also has a great body and is immensely charming, which makes him super hot. 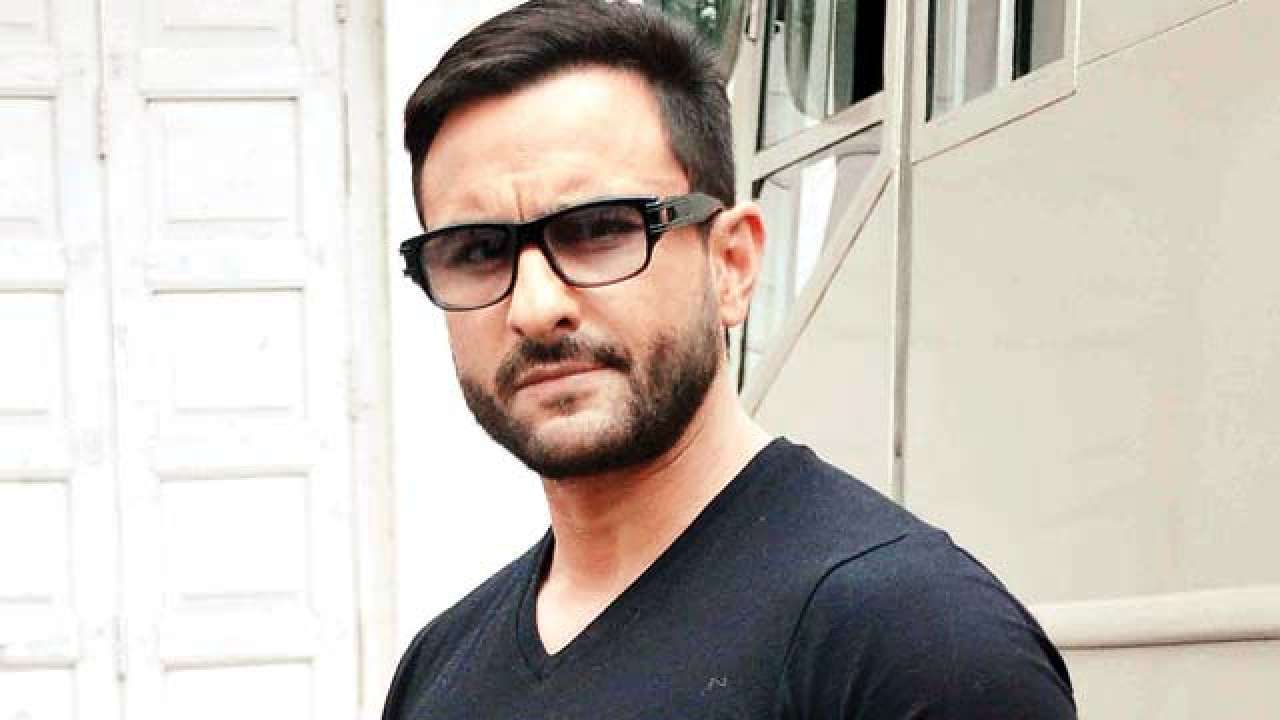 Saif Ali Khan is one of the most charming men in the industry. He has been a part of the film industry since long and with every passing film his skills improve and so does his looks. Khan is very good looking, very hot, and also super stylish. He has worked in many movies including Tu Chor Main Sipahi, Main Khiladi Tu Anari, Cocktail, Omkara, Hum Tum, Dil Chahta Hai, and the list goes on and on. 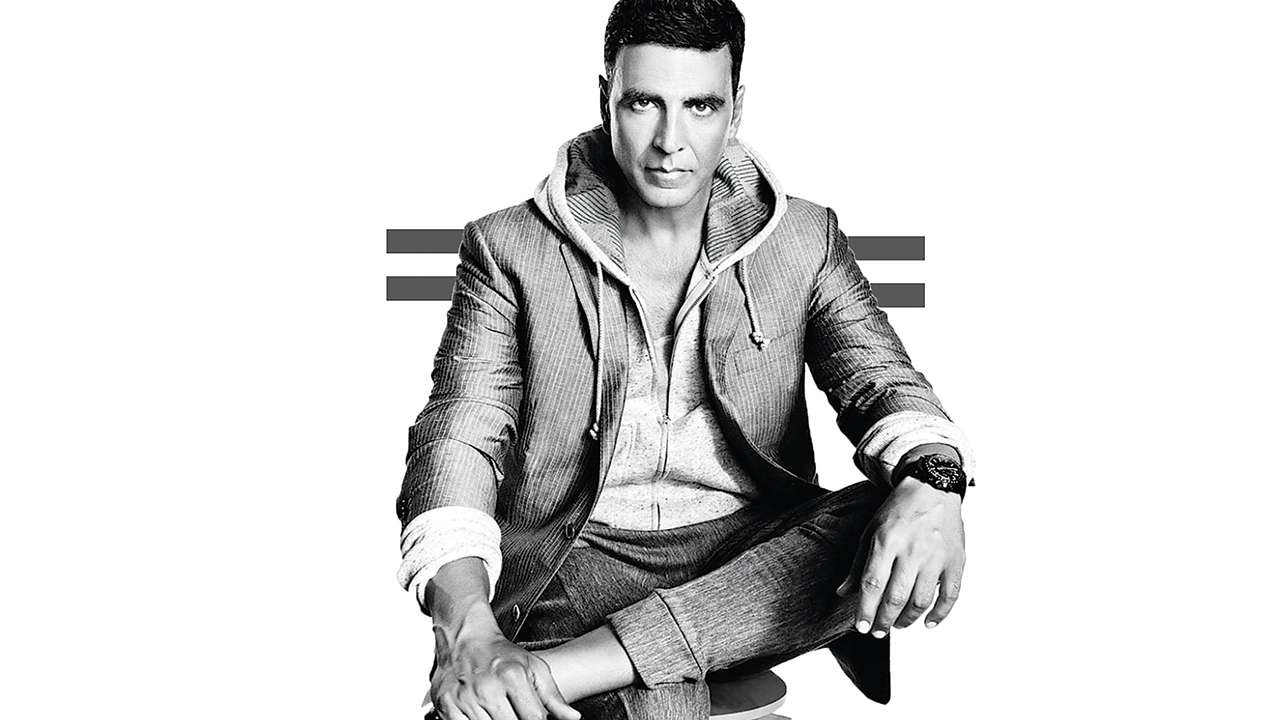 Akshay Kumar is popular for doing some of the best stunts in Bollywood. In fact, he also has been called the “Jackie Chan” of Bollywood. He is one of the rarest actors who is known for giving many hits every year and no matter which movie he is a part of people go to watch it for his sake if not for anything else. His perfect shapely body and good looks make him one of the hottest actors in Bollywood. 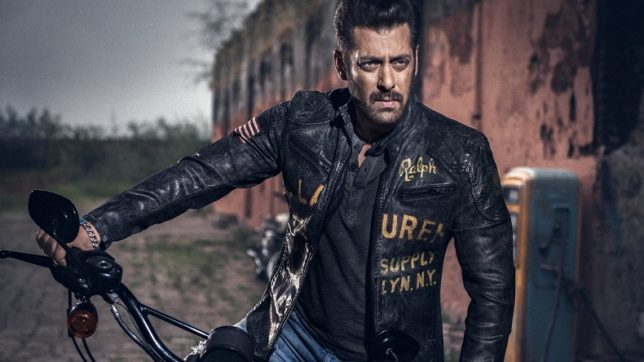 There can hardly be anyone who does not know Salman Khan. He stepped into Bollywood with the super-hit movie Maine Pyar Kiya opposite the sweet and beautiful Bhagyashree. Salman Khan was immediately loved by everyone and this opened doors to a promising Bollywood career. This hot actor who is known for maintaining a perfect body always has given super-hits including Hum Apke Hain Kaun, Hum Saath Saath Hain, Wanted, Bajrangi Bhaijan, Dabangg, and a lot more. 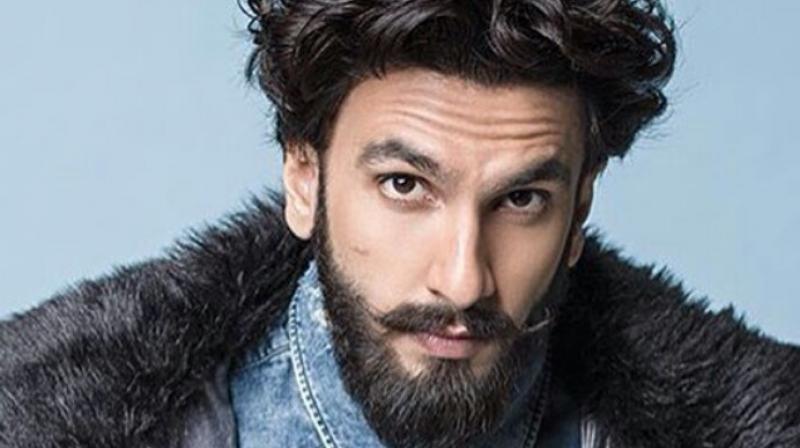 Ranveer Singh is immensely popular amongst girls because of his perfectly chiseled body, charming face, and great acting skills. This actor has mostly given hits in his career and every famous director wants to work with him. He knows well how to make each of his characters look absolutely real and this makes him bond with the audience in a great way, thus only always increasing his fan base. 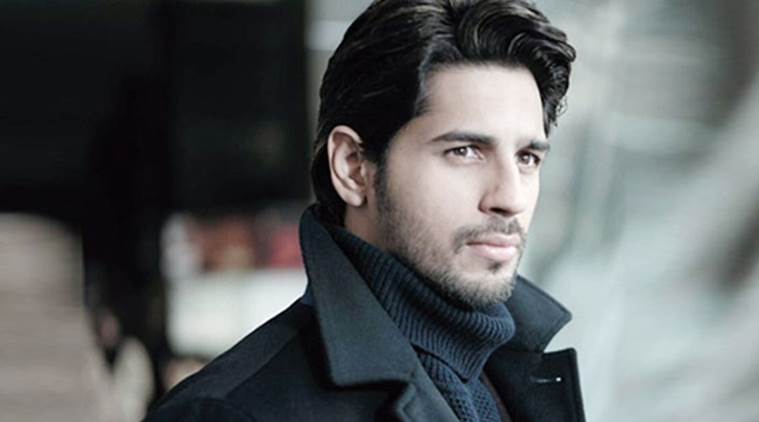 Born on January 16, 1985, Siddharth Malhotra is a very handsome man with an amazing personality. Before entering Bollywood he was a successful model. He debuted in the film world with the popular director Karan Johar’s Student of the Year. Ever since, he has given many other hits including Hasee Toh Phasee, Kapoor & Sons, Brothers, and so on. This super hot actor has even won awards like Entertainer of the Year, and Best Male Debut Actor.

Each of these actors is very hot and charming and has wooed the world with their good looks and talent. They have contributed to the Bollywood film industry not only because of their looks but also their hard work and talent and this has helped make them a popular face all over the world.