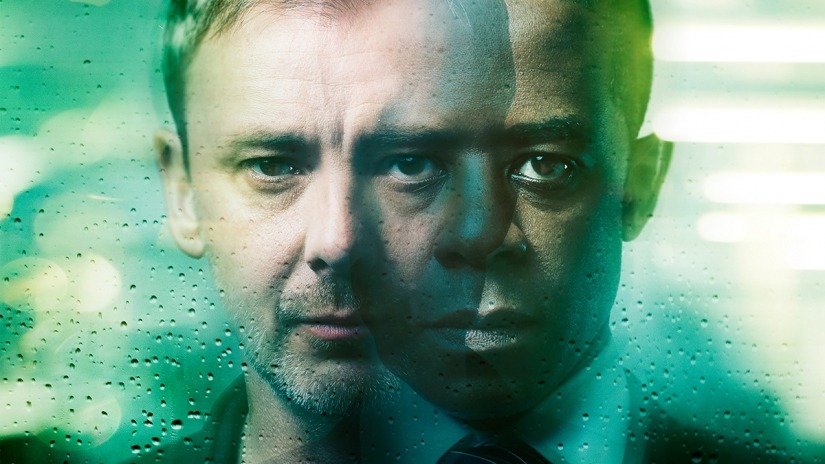 Review: Writer Mike Bartlett is an acclaimed writer for the theatre and hit ratings gold for his BBC series Doctor Foster.For this three part ITV series, Bartlett concentrates on the melodrama and the medical profession.

A young boy is stabbed, a dedicated surgeon who is on call tries to save him. His distraught dad seems to be upset that the surgeon did not come back in five minutes to give him an update on his son’s progress as promised. The dad walks in into the operating theatre while the medical staff are working on him. (He could had contaminated his own son with an infection.) When the son dies at the operating table. The dad launches a vendetta against the surgeon and his family but not against the perpetrator and his family.

This includes getting a job at the hospital cafe to distract the surgeon, which he does successfully as the surgeon is now on edge. The dad walks into meetings that discuss hospital deaths even though he is not surgical staff. The dad uses social media to find out and get close to the surgeon”s family and threatens the surgeon’s wife and daughter with a knife, because the dad is envious of the surgeon’s lifestyle and wants him to admit that he made a mistake when treating his son.

John Simm and Adrian Lester are fine actors but this was tosh. Simm’s character might had work worries, then his son died but he was a psychopath. He showed no interest in the person who killed his son. Although not highlighted in the script, but the way he was envious of the surgeon’s life choices he came across as a racist to me.The surgeon’s family were not too bright inviting a stranger to their house.