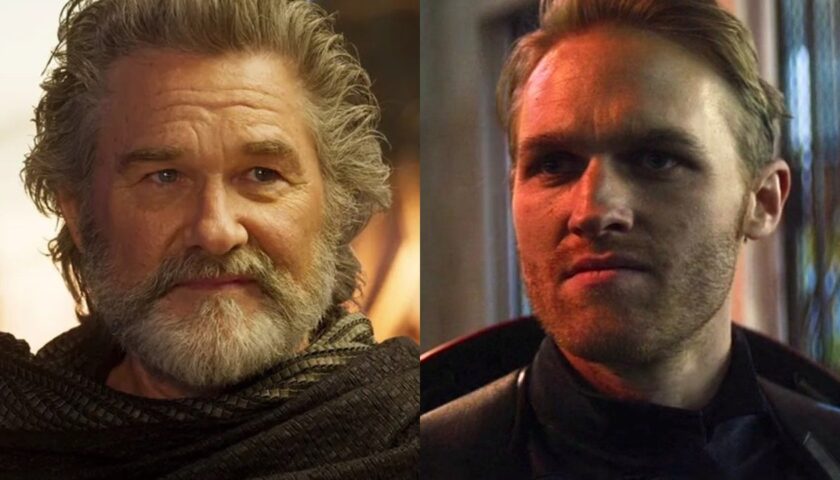 I was somewhat thrilled as I stumbled upon this Spanish zombie movie titled “Malnazidos” (aka “Valley of the Dead”). Why? Well, because I am a big fan of all things zombie, and stumbling upon a zombie movie that I haven’t heard of is grounds for sitting down to watch it without knowing anything about it.

However, I have to say that writers Jaime Marques and Cristian Conti only managed to churn out a somewhat generic storyline and plot for the movie, which meant that directors Alberto de Toro and Javier Ruiz Caldera didn’t have all that much to impress the audience with.

Sure, “Malnazidos” was watchable, but that was just about all there was to it. Personally, then I can’t claim that the storyline had much of a foothold in me, and thus I was only partially entertained by this Spanish zombie movie. I managed to sit through the entire movie, however I do doubt that I will ever be returning to watch “Malnazidos” a second time.

The acting performances in the movie was okay. I wasn’t familiar with the cast ensemble here. However, it was a shame that the actors and actresses essentially had mostly bland, flaccid and generic characters and dialogue to work with. I honestly didn’t really care one ounce about the characters or their motivations.

Visually then “Malnazidos” was actually adequate. There wasn’t enough blood and gore in the movie, though, to fully make a life-long gorehound such as myself overly happy. Sure, the special effects in the movie were fair enough, but it lacked all that blood and guts that you usually have in zombie movies.

I would say that “Malnazidos” is a movie suitable for a newcomer to the zombie genre, for someone whom haven’t yet been introduced to the works of George A. Romero or the pop culture phenomenon that is “The Walking Dead” for example.