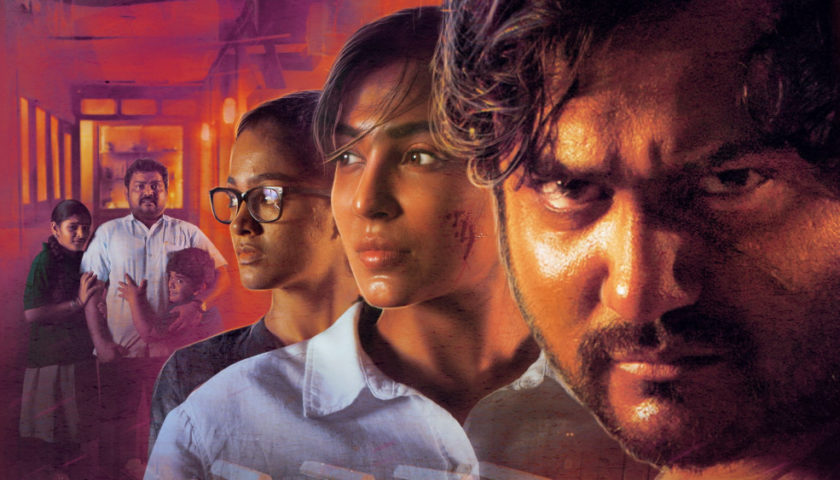 The company’s India’s director and head of content, Vijay Subramaniam, is one of the speakers at the Asia TV Forum & Market that takes place in Singapore Dec. 4-7.

In addition to catering to the large Tamil speaking population in India, the series will be of particular interest to subscribers in Singapore, Malaysia and Sri Lanka, countries that have significant Tamil populations. Tamil is one of the official languages of Singapore.

Set in Chennai, “Vella Raja” revolves around several characters that find themselves in a hostage situation after a drug heist. Produced by Dream Warrior Pictures (“Aruvi”,) the series is directed by Guhan Senniappan (“Sawaari”) and stars Bobby Simha (“Jigarthanda”) and Parvathy Nair (“Overtake”).

S.R. Prabhu, co-founder of Dream Warrior Pictures, said: “We have delved deeper into each character, establishing their back-stories and building a complex, grim, dark drug world with undertones of humor.”

“We have worked with a strong, female-led task force – right from the cast to the crew. ‘Four More Shots Please’ reflects the voices of the generation of Indian women who are independent in mind, body and thought,” said Subramaniam.