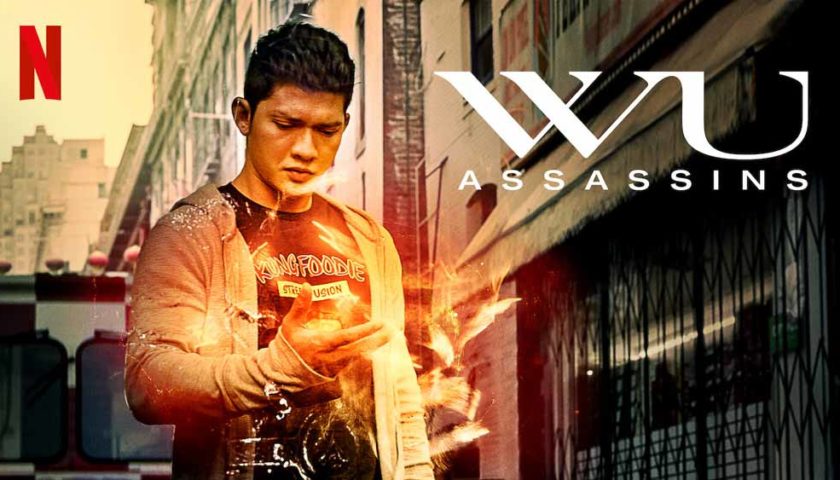 Peak TV. Prestige Television. Whatever you want to call the era of small screen media we’re currently in (and have been in for the length of the last decade), it can’t be denied that television has gone through a massive evolution since the days of three broadcast network options on a limited airwave schedule. However, while the current era has brought us many things, that doesn’t mean it hasn’t also taken away. But now, a new show might just be the glimmer of hope we need to get one of those things back, and that show is Netflix’s new kung-fu action series, Wu Assassins.

Created by John Wirth and Tony Krantz, Wu Assassinsfollows the adventures of a young San Francisco chef working in the city’s China Town district who has his life suddenly overhauled when he is imbued with the power of a thousand ancient monks in order to stop a growing evil in the city that has more connection to him than he realizes.

Before the age of prestige television, there was a kind of show everyone tried to make. It’s a kind of show that never really had a definition but was something where you knew it when you saw it. And that kind of show can be best summed up as the “cool” show.

Not every show of television’s past fell into this idea. Not every hit was “cool” and not every “cool” show was a hit. These kinds of shows never took themselves too seriously but still sought to deliver on quality story and character while having some major fun along the way, and while the genre really rose to prominence starting in the mid-90s, its origins can be dated as far back as Miami Vice.

Examples of this kind of show include The X-Files, ALIAS, Fastlane, Burn Notice, House, The Shield and Supernatural. And while the 2010s have had a handful of entries that fall into this category such as Strike Back, Nikita and The Blacklist, they have mostly come few and far between. Somewhere along the way, the idea of the “just go for it” show was lost.