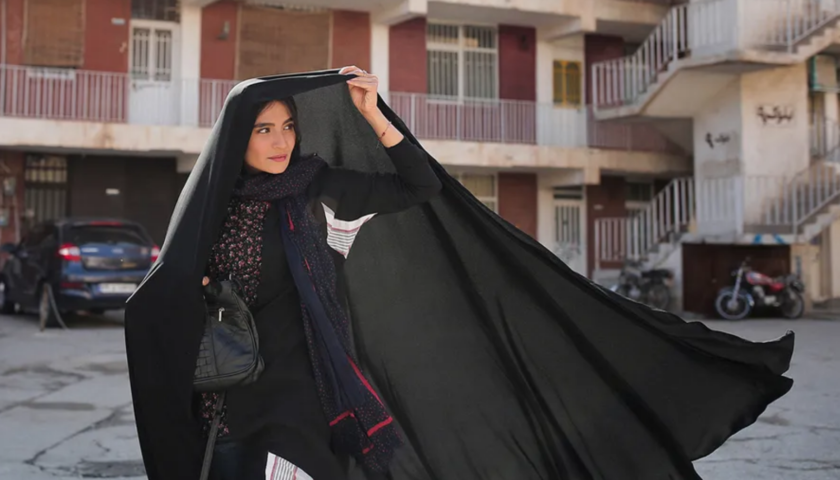 In cinema, there is usually a clear division between the bad guys and the good guys. The viewer identifies with the former, and dislikes the latter. This is easy for the audience and for the film maker.

But Asghar Farhadi is known for not taking the easy way. In ‘A Hero’, the good guy can turn out to be bad after all, and vice versa. Or, more accurately, the division between good and bad is blurred. Everyone has good intentions, but sometimes they come out bad.

This is why Farhadi is one of the greatest contemporary film makers. His films deal with moral issues, just as people in the real world do. His characters are complex, like we alle are. There are no easy solutions to the problems, just as in real life.

‘A Hero’ tells the story of an ordinary man who gets involved in a situation he no longer controls. He is perceived as a hero because he returned a bag with valuables to its owner, but when his story is doubted, fate turns against him. The situation becomes complex, more and more people get involved and there is gradually more at stake as the story unfolds.

The screenplay of this film is perfect. Every details has a meaning somewhere in the story. Things are not spelled out, but nothing is left vague. The beauty is also that this is a circular story, with an end that is the opposite of the beginning. The very last scene is wonderful in its simplicity and understated meaning.

With this film, Farhadi shows us also what life is like in modern Iran. It’s not a political film and the story is rather universal, but several elements can be perceived as critical for Iranian society. The ‘hero’ is jailed for an unpaid debt, which is something we don’t do in western countries. He has to keep his relationship with his girlfriend a secret, because they are not married yet. Another character had to spend his daughter’s dowry, and we see her as an unmarried woman, living with her father.