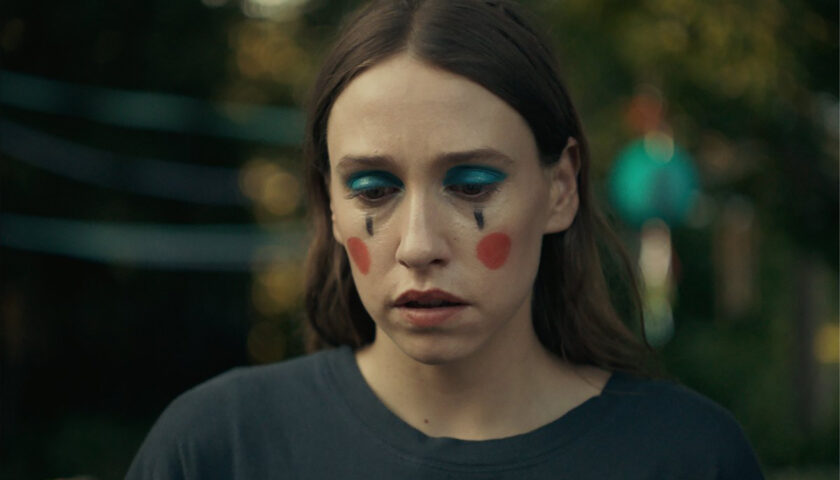 Lifetime’s much-acclaimed ‘Ripped from The Headlines’ series of true crime movies is all set to end with a thrilling film — ‘A House on Fire’ — that offers the perfect concluding act. The brilliant acting and storyline of the film, inspired by Ann Rule’s bestselling book ‘Bitter Harvest’, presents an edge-of-the-seat experience that keeps the audience hooked till the end.

As the film navigates through the life of Kansas doctor Debora Green, who in real life was convicted in 1995 for setting her house on fire with her children inside, the viewer is taken on a roller-coaster ride of suspense and emotions. If you are yet to watch the movie, think twice before proceeding as we have major spoilers ahead.

With Stephanie March as the lead Debora Green and Shaun Benson by her side as the husband Dr Michael ‘Mike’ Farrar, the cast does a remarkably good job in their portrayals of the real-life characters. Those who are aware of the Debora Green 1995 case, will realize that the movie has digressed from reality at a few places, especially by showing Tim and Kelly Farrar (Connor Peterson and Isla Gorton) as the only children of Debora Green. In real life, Green and Farrar shared three children, of whom two were killed in the infamous house fire.

However, the star of the show in the movie has to be the back-and-forth storytelling, which not only helps build up the suspense but also provides the viewer with a clear idea of the character arcs.

However, the star of the show in the movie has to be the back-and-forth storytelling, which not only helps build up the suspense but also provides the viewer with a clear idea of the character arcs.

The escalation of the rifts

The viewers get the first sign of conflict when Green is shown to be faltering at her work responsibilities, despite her genius acumen and perfect role model of a mother.

Her descent into the dark path of drug abuse, alcohol addiction and psychological distress is shown quite sensitively. Meanwhile, Benson puts up a convincing performance as the husband torn between duties towards his family and seeking some solace for himself. Convinced about his apathy for his wife, who consistently staggers to manage herself, Farrar starts having an affair — with someone he had long known and flirted with.

Green is shown to be jealous of her husband’s success, and her ‘inner demons’ pushes her further down the dark path of addiction. However, she seems keen on redemption, to revive her role as the perfect wife and mother, once after Farrar confronts her with the secret stash of prescription bills. In fact, she seems so keen to rehabilitate herself that she even agrees to retire early — an action she later attributes to her husband’s coercion.

March brilliantly captures the shades of Debora Green — a genius trapped within her volatile mental health and a plethora of chaotic emotions. She even goes to the length of setting the couple’s first house on fire, just so she can gaslight her husband into buying their dream house of Canterbury Court — at a point when Farrar is in a clear dilemma about his marriage.

The kids are shown throughout to be extremely supportive of their mother and almost vilifying their father for neglecting her. Meanwhile, Debora, who is always defensive about her mental illness and refuses therapy, sinks further into an abyss of darkness, as she crosses boundaries of normal behavior in front of her children — whom she vouches to love to death.

She gets drunk, curses, and struggles regularly in front of her kids, while handling a tumultuous marriage. Eventually, after the domestic situation escalates to police intervention, Debora appears seemingly vibrant and even changed for the better, following an intense session with a psychiatrist.

However, the audience soon finds out how all of it might just be a facade as she tries to poison Mike more than once, using ricin in controlled amounts, to avoid arising suspicion. This is perhaps the first time she unleashes an ‘evil’ side to the audience.

The eventual breaking point comes when Farrar threatens her to take full custody of the kids upon their divorce. To prevent that from happening, she takes a cold and calculated step of setting the house ablaze with her children asleep inside it. Even as a frantic Tim begs her for help through the intercom, instead of rushing to help him, Debora asks him to wait and rushes out of the house, screaming.

By the time the fire department arrives, the house is nearly burned to the ground with Debora watching the scene with a stone-cold face.

Towards the end of the movie, she is revealed to possess an IQ of 163, and perhaps all her shenanigans can no more be brushed off as done by someone under psychological distress.

The movie leaves us in a terrifying ambiguity as Debora’s prison sentences are mentioned but she continues to maintain her innocence.

Get set to watch ‘A House on Fire’ once it releases on March 13 at 8 pm ET on Lifetime.