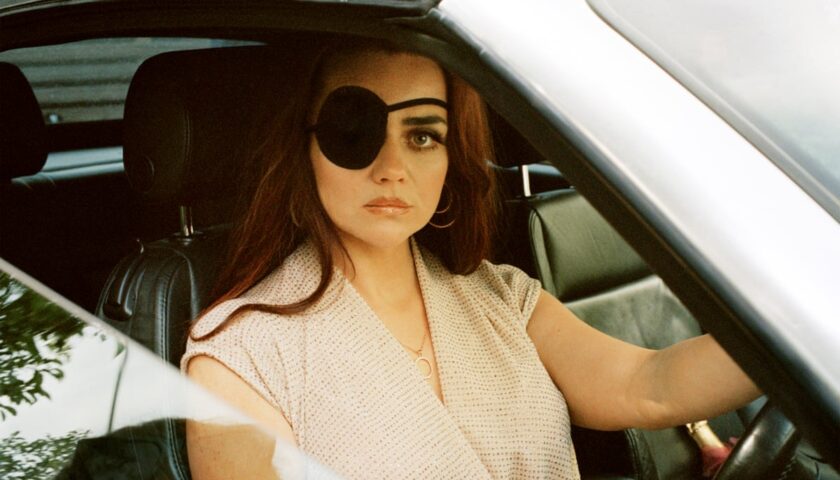 It’s a career-making performance from Squires, previously best known for playing the single mother, Katie, in Ken Loach’s film I, Daniel Blake. Her Jolene can be pitiable, pigheaded, brash and sensitive, often within a scene. She worries about the effect of her job on her family but refuses to apologise for making a good living, and still enjoys feeling attractive even as she can see the corrosive effect of living in service to the male gaze.

As with gambling, the privacy of internet browsers has allowed porn to bloom in middle-class homes and phones over the past 20 years, without the same level of public acknowledgement. People are more open about their illegal drug habits. For something so ubiquitous, there has been little in the way of public scrutiny about porn’s methods and practices, or its effect on the mental health of performers. I’ve no idea how realistic Adult Material is, but I suspect there is more than a grain of truth in its depiction of this shadowy world. It ought to make millions of viewers squirm with discomfort.