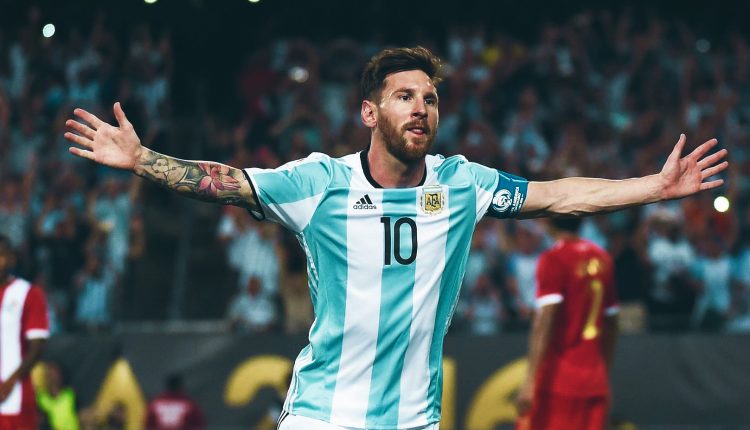 Every time Messi puts on the Argentina shirt, comparisons of his performance with respect to when he plays for Barça are a constant. Moreover, when it does not achieve the desired results with the albiceleste. After the elimination of Argentina from Russia 2018, new reports in Spain assure that “La Pulga” lives a true “nightmare” when playing with the national team that saw it born: “For Messi it is a nightmare to play in the Argentine National Team. boy can not have fun, “revealed Francisco José Carrasco Hidalgo , aka Lobo Carrasco , in the famous program El chiringuito de Jugones .

” Leo Messi is in an insane asylum, they know I do not like to stain anyone, but the Argentine Federation does not have any head or tail, that’s a mess, that’s amateur, something that in these times is attentive to professionalism, but those guys have a big heart. ” He continued: When the thing does not work well from the base, from the organization, good things can not come. And you will see it ”

In the opinion of the journalist, Messi does not receive the proper treatment in the South American country: “The mistreatment of Messi is horrible in Argentina, who rules the clubs, go live in Argentina,” he said about the fans and the known barrabravas. “This kid was wrong at age 15,” he said, referring to the choice that Messi took at the time of playing for Argentina and not for Spain.

Finally, he praised his career: “When the story of him in football life ends, review everything, it will be football that you will never see again, I thought I would not see anyone like Maradona”. Many assumed that Russia 2018 would be the last World Cup for Messi, who is currently 31 years old, but according to some sports media the 10 would be thinking about the possibility of saying goodbye in the next: Qatar 2022