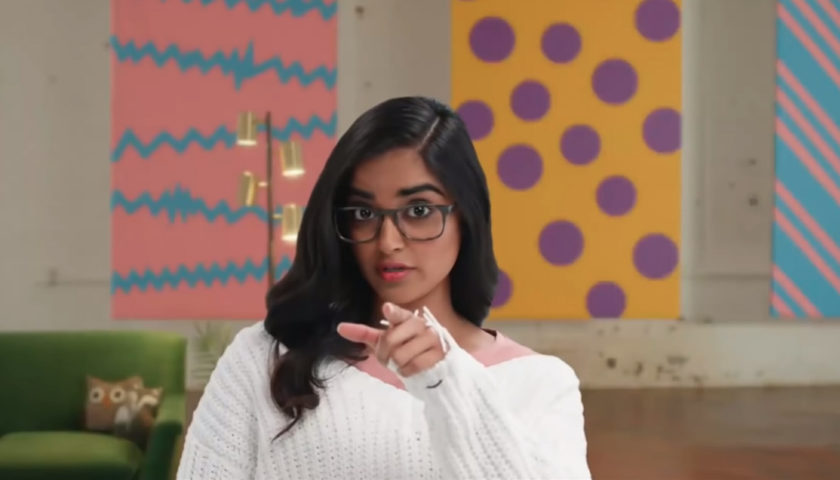 Review: Brainchild is the new documentary series from Netflix aimed at the tween audience – or those with younger kids who think they’re teenagers! Explaining everyday topics, such as Social Media and Germs, that kids should really know about but in a unique, funny and smart way. A massive thumbs up!

Brainchild is the new educational documentary series from Netflix. In a stroke of genius they have aimed this show at the tween audience – or those with younger kids who think they’re teenagers! It essentially explains every day things that kids should really know about. But it does it in a unique, funny and smart way. It doesn’t dumb things down but nor does it make things so complicated that kids are put off.

In the first episode it looks at Social Media. Now this is a hot topic in my house. I am a parent to small child who walks around like a moody teenager most of the time. I have been inundated with requests for Instagram, Snapchat, Twitter, the latest iPhone and pretty much every other must-have app you can think of. The problem is that trying to explain the pro’s and con’s of social media elicits a response that includes much eye-rolling and yawning. So I could have jumped for joy when Brainchild tackled the subject and my child actually paid attention!

A small miracle happened. Sahana Srinivasan, the incredibly likeable and engaging host of the show, got through to my daughter. With fun experiments and more technical science information from Alie Ward the show covered all the important aspects of the subject. So much so that we were straight on to the next episode which covered ‘Germs’.

And what fun that was! Again, informative and fun and more importantly dealt with in a way that perfectly explained the topic. Hopefully it will resonate and I will no longer have to wear myself out asking ‘Did you wash your hands?’ ‘With actual soap??’

The show comes from the uber talented Pharrell Williams. It covers a whole range of topics such as Dreams, Space, Motivation, Creativity, Oceans and much, much more. It is an absolute gem. I couldn’t recommend it highly enough for parents to show to their kids – and to watch with them. And if you like it then check out Brain Games (review here)also available on Netflix!