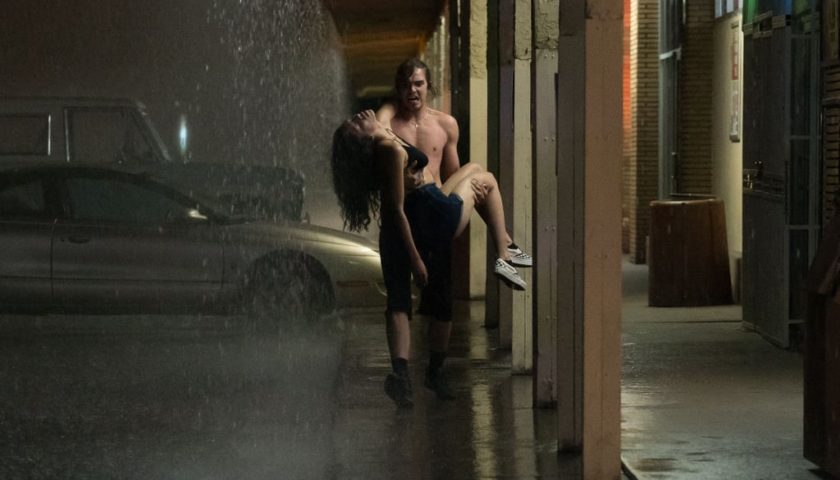 Review:Netflix horror drama series Chambers has a compelling, nail-biting premise that manages to thrill for the most part. At times it does encourage the mind to wander, with the odd jump scare in the first few episodes, but it’s easy to get the sense that the writing is slightly muddled, attempting to reach a conclusion that is well worth the wait.

The critical issue that somewhat belittles Chambers Season 1 is that the Netflix series fails to demonstrate the reason for 10 episodes. It feels like the horror drama could have benefitted as a mini-series to drive home a genuinely worthy story. As a suitable atmospheric premise, it follows a young woman called Sasha (Sivan Alyra Rose), who after attempting to lose her virginity has a freak heart attack. Surviving a heart transplant, she starts developing strange personality traits, that not only are unlike her but start taking over her life.

Chambers is designed to tap into the spirituality of receiving someone else’s heart with various themes surrounding rituals, but it spends a large chunk of scenes trying to fill the time. It’s almost like they commissioned the work for ten episodes before finishing the writing, which hurts it in some ways. Most of the chapters are relatively even-quality, but it struggles to keep the concept interesting, finding itself repeating the same situations in the story.

Chambers Season 1 is a well-constructed story overall, introducing several characters that support Sasha’s journey to discover why her behaviours are changing. The donor’s parents, Ben (Tony Goldwyn) and Nancy (Uma Thurman), take a keen interest in Sasha due to her having their daughter’s heart, but the way it is directed and scripted provides a tone that signals to the audience that something is not transparent about this family. Every chapter lingers around suspicion, trying to throw you off guard with multiple theories.

The core element that makes the Netflix series worthwhile, and in a way elevates Chambers to a good addition to the streaming platform, is that the performances are consistently well-placed. With some of the episodes repetitive, it does not lower itself with mediocre acting.Chambers is also well-directed, and visually pleasing at times to present Sasha’s experiences. I’ve purposefully kept my thoughts on the plot at bay, purely because the horror drama is easy to spoil, but it’s also easy to gather the themes very early on. Chambers will undoubtedly capture your attention, and motivate you to binge slightly, but maybe not over one weekend.