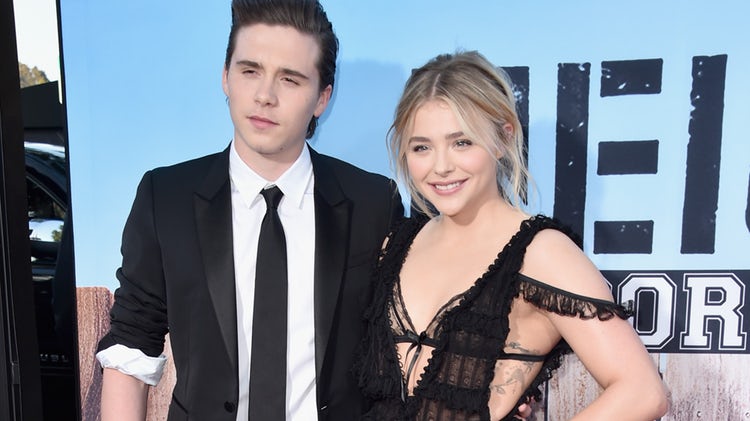 Chloe Grace Moretz was spotted on Monday while on her way to a movie theater in Los Angeles, and we noticed that she was no longer wearing the ring that had the initials of Brooklyn Beckham . The 19-year-old son of David Beckham and Victoria Beckham was seen kissing another girl in recent days.

Brooklyn used to use a similar golden ring with the letter “C” on his, by Chloe’s initial. The two usually used the rings on their left ring fingers.  Last Saturday, Brooklyn was photographed kissing with Playboy model Lexi Wood . The two were seen at a tattoo parlor in West Hollywood. Cosmopolitan noted that shortly after the news of the kiss, the star of Kick-Ass published a screenshot where you could see who was listening to Be Careful of Cardi B . However, neither Chloe nor Brooklyn have discussed the details of the incident.