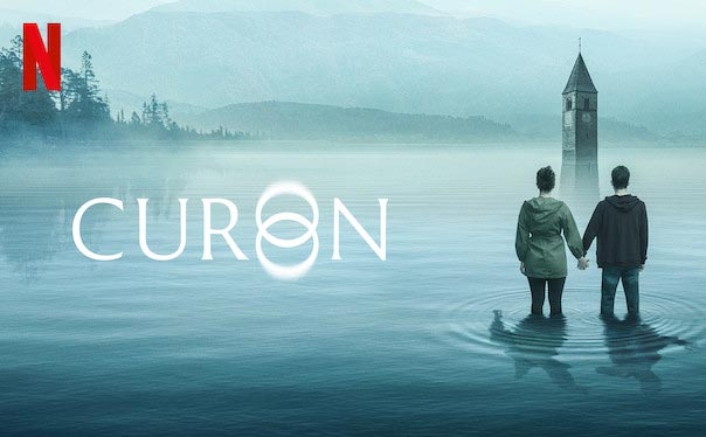 The Netflix show Curon has an interesting plot, though there are some problematic bumps as well. Curon is certainly a stream worthy show for all those who are fans of shows like The Vampire Diaries, Dark, and even Netflix’s Locke and Key. Curon shows the creation and destruction of relationships and how they are a crucial part of ones life. The show is adventurous and is also packed with thrill. There are moments in the show, however, that can create confusion and one might wonder whether it was really necessary.

While the background is interesting, the show fails to deliver the right amount of thrill and suspense needed for such stories. The show is hard to get a hold of in the first few episodes. A great deal of determination is needed to finish it till the end. The later suspense is shown perfectly and the characters are also playing their part well in the plot, especially the twins. The show certainly has a strong ending and makes one curious about what will happen in the next season.

Many users and viewers of the show shared their opinion about it on IMDb. A user claims it to have a predictable story and also states that it has too many flaws. Another review talks about how the concept of a doppelganger makes the show interesting and terrifying as well, but the show lacks the thrill. The user gives the show 6 out of 10.

Another reviewer claimed how it is a rather gloomy show with dark scenes, but it is worth the stream, giving 10 stars. Another excited 10/10 came from a user, who claims the show to be awesome and how they loved the characters. The show has overall mixed reviews, though many point out the poorly written plot.