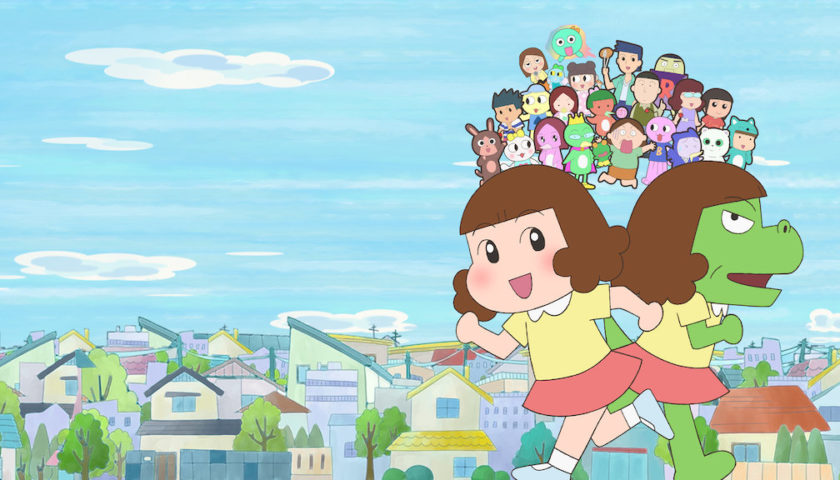 Netflix has ordered a new kids animated series, “Dino Girl Gauko,” Variety has learned. The program is from creator and showrunner Akira Shigino, who previously served as a director on a number of popular Japanese animated TV series, including “Crayon Shin-chan,” “Line Town,” “Osomatsu-kun,” and a remake of “Yatterman.”

The comedy series is set in Japan and follows Naoko Watanabe, a typical tween girl aside from the fact that she possesses strange and sometimes troubling powers. When her anger exceeds a maximum level, she turns into Gauko, the fire-breathing dinosaur girl.

An episode of “Dino Girl Gauko,” entitled “Dad’s Little Secret,” will screen in competition at the 2019 Annecy International Animation Film Festival. The first season of the series is expected to launch on Netflix in late 2019.

The move comes as Netflix is amping up its kids and family content. With Disney set to launch its own streaming service, Disney Plus, Netflix has been aggressively signing deals with key talent. And as the company becomes more global in scale, it is inviting creators from all over the world to bring their projects to Netflix.

Other international kids series recently picked up by Netflix include “Mighty Little Bheem” from India’s Green Gold Animation, “Larva Island” from Korean animation studio TUBAn, and “Yoo-Hoo to the Rescue” from Korea’s Aurora World, as well as the upcoming “Mama K’s Team 4” from Zambian writer Malenga Mulendema and “Maya and the Three” from Mexican creator Jorge Gutierrez.