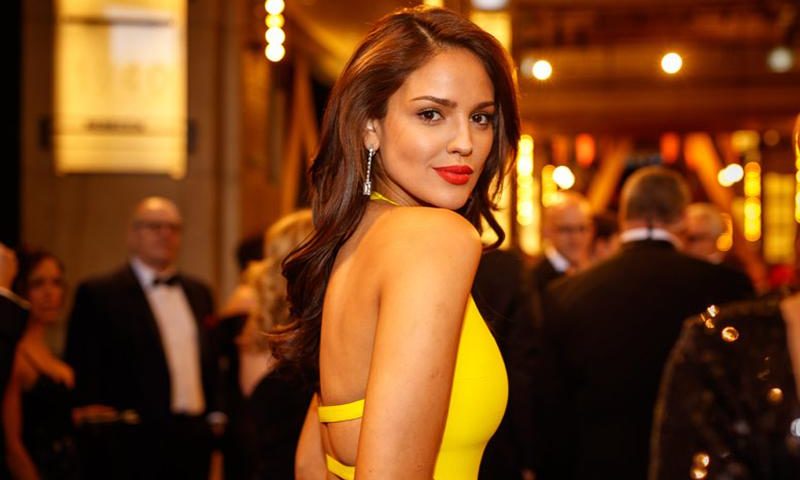 The romance of Josh Duhamel and Eiza González is getting warmer! 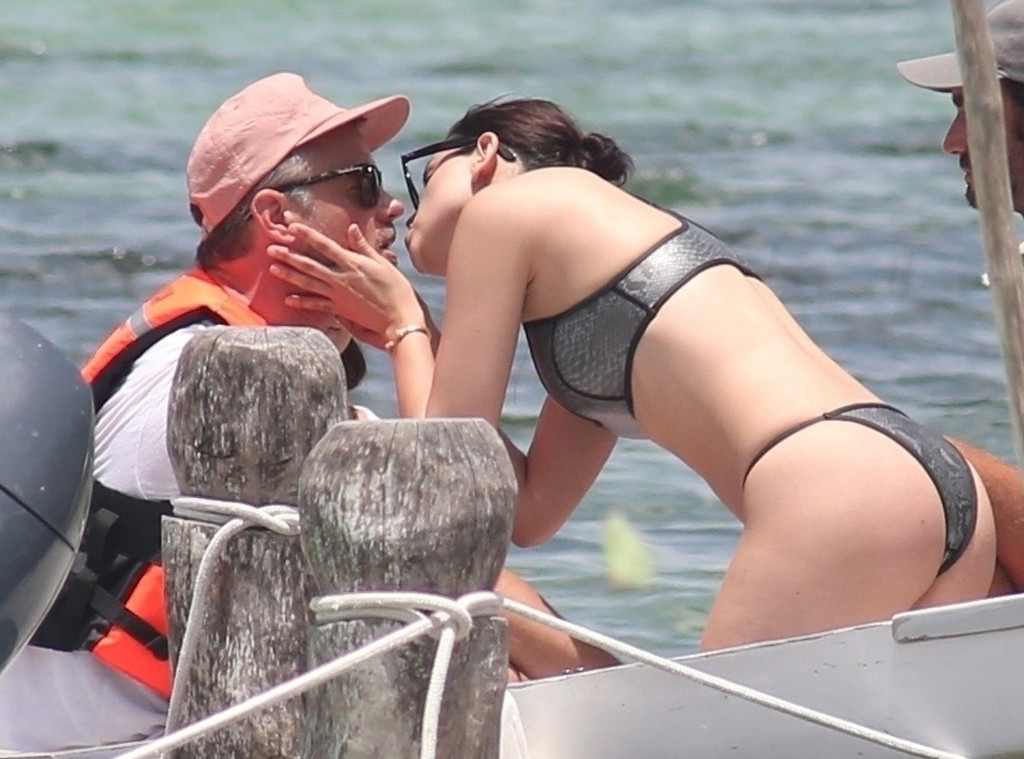 The 45-year-old actor and the 28-year-old actress went on vacation in Mexico this weekend. They were photographed kissing, hugging and enjoying a romantic boat ride through the Laguna de Muyil, near the Mayan ruins. The actress wore a bikini, while the actor wore white swimsuit with red details and a white shirt.

Eiza and Josh were seen together for the first time in June, when they dined in Los Angeles and were photographed again a couple of times since that month, even at another restaurant. First they began to speculate that they were leaving in February, about five months after Duhamel and Fergie announced that they had separated after eight years of marriage. Neither Duhamel nor Gonzalez have commented on the relationship.