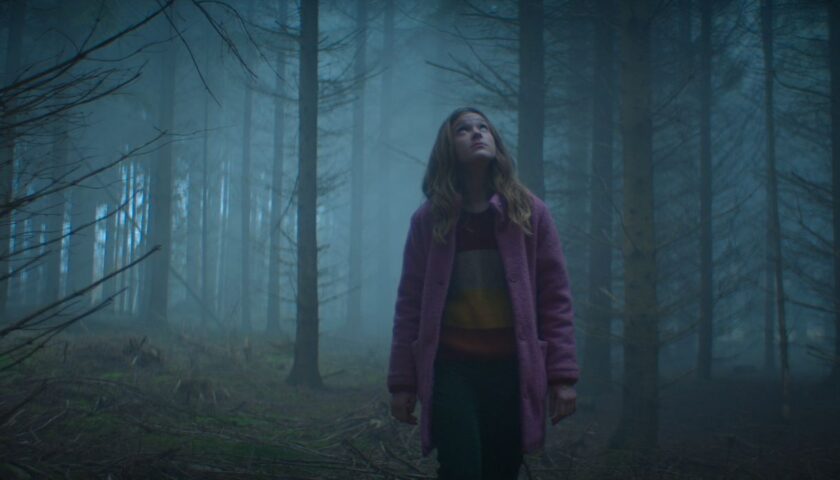 If you’re on the lookout for a fresh take on the goosebumps and horror front, Netflix’s latest Danish series, ‘Elves’, should be an absolute must-watch on your list. It’s a perfect mix of horror and Christmas, with an added touch of fantasy, coming from creator Stefan Jaworski.

The series stars Ann Eleonora Jorgensen, Rasmus Hammerich, Vivelill Sogaard Holm, Sonja Steen, Peder Thomas Pedersen, Lukas Lokken, and Lila Nobel and the Danish series, originally titled ‘Nisser’ isn’t one of those typical or classic Christmas-based stories, and that’s what makes it all the more intriguing and interesting to watch! Throughout the course of its run time, ‘Elves’ adds some darkness, coupled with mystery and gory scenes to keep their audience at the edge of their seats; certainly not what one would expect from a series with a name like so.

The six-episode Danish watch is set during the festive season and follows a family of four who travels to an isolated island with the hopes of bonding over the holiday as a family. Soon enough, they discover that the island doesn’t seem the slightly peaceful as they hoped it’d be; what with strange islanders, mysterious stares, and a not-so-pleasant welcome to their island of Armandso.

The title of the series would suggest overly cute, little people straight out of a fairytale but these elves are actually quite fierce and vicious. The first two episodes follow the consequences of Josephine (the family’s youngest) finding and bringing home a baby Elf, whom she later names Kee-Ko, which triggers a fatal war between the creatures. In hindsight, Josephine wanted to help Kee-Ko since her father ran over something with his car, and the poor little thing happened to hurt his foot in the process.

One of the best things about the series is that each episode is a solid 30-minute watch, which is ideal for a very quick and solid binge-watch. Another pro is that the first two episodes are quite strong in plot and storyline, since its very direct. Hence, they stand out as something of a mystery. A great heads-up is that the series has some solid horrific scenes and flying heads; all of which are definitely not for the younger clan.

One major con would be that the remaining four episodes of season 1 of ‘Elves’ felt quite predictable and generic. In fact, a strong storyline takes a complete 360, as Josephine, the lead protagonist makes all the wrong decisions with utmost confidence.  Having said that, the last leg of the 6th episode leaves room for a ton of unanswered questions, leaving enough and more room for more seasons. Here’s hoping to see more of ‘Elves’.