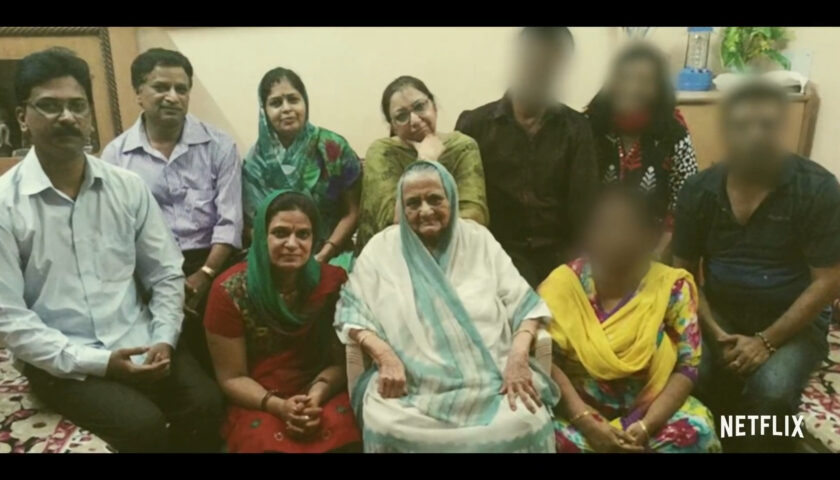 I was highly excited about the show. As this was a case which needed the kind of story telling as it deserved. The case if filled with unsettling information and small stories that once you try to take a deeper dive, it is filled with bizarre information.

I liked the way the director tried to present it, But it was not upto the standards set by netflix, specially in a case this big. It at times goes much deeper into opinions rather than facts of the case. The perspective of the story swings between one person to another. Which although was quite understandable since the case itself is alot of hear say based, but if you consider this series as a whole and watch it in one sitting, I think the swing between opinions might distract you from the case.

I liked the perspective of journalists, psychologists and the officers working on the case but on the other hand they took alot of unnecessary space and which felt like they were trying to fill in the time to finish the episode (talking about the psychologist’s).

Show tries hard and times a little too hard to connect between the investigative part versus the family and emotions part which felt, as if they wanted to focus on the Indian audience specifically. In my personal opinion if they would have had the emotions out of it, they could have got viewers of different countries to watch too.

The show should be given credit for having to tell a story which is absolutely mind blowing. It tried to talk about the topics of investigative journalism, modern ways of investigation and involvement of psychology in certain (to most) elements of the show.

The show lacks in alot of places, doesn’t give you alot of satisfaction after watching it and raises up much more questions, which i guess would have been the intent of the director, but then again the questions raised are not in a sequence. Watching the show would make you want to do your own research but then statements made in the series about the way the case was dealt with by the media would not excite you to research it on your own, which in the end does the exact same thing which it tried to complain about for 3 hours which was not getting answers to things.

So yeah, Great job. But from the trailer I expected way more. It wasn’t like A lot of PROPER, Netflix series out there. To the people who want to watch it because they want to know the story, yes this show is for you.

If you want a deeper dive, No it is not for you.

If you are a journalist or a person trying to get into journalism, I honestly think that the show doesn’t put them in a good light, it just raises questions on the current/past of the kind of journalism done in India.

I do hope to see much more series like this which talks about crime in India but please do make sure that you don’t compromise soo much on the standards that it doesn’t appeal to the foreign markets too which would ACTUALLY like to know about such stories. Good luck for your future projects.